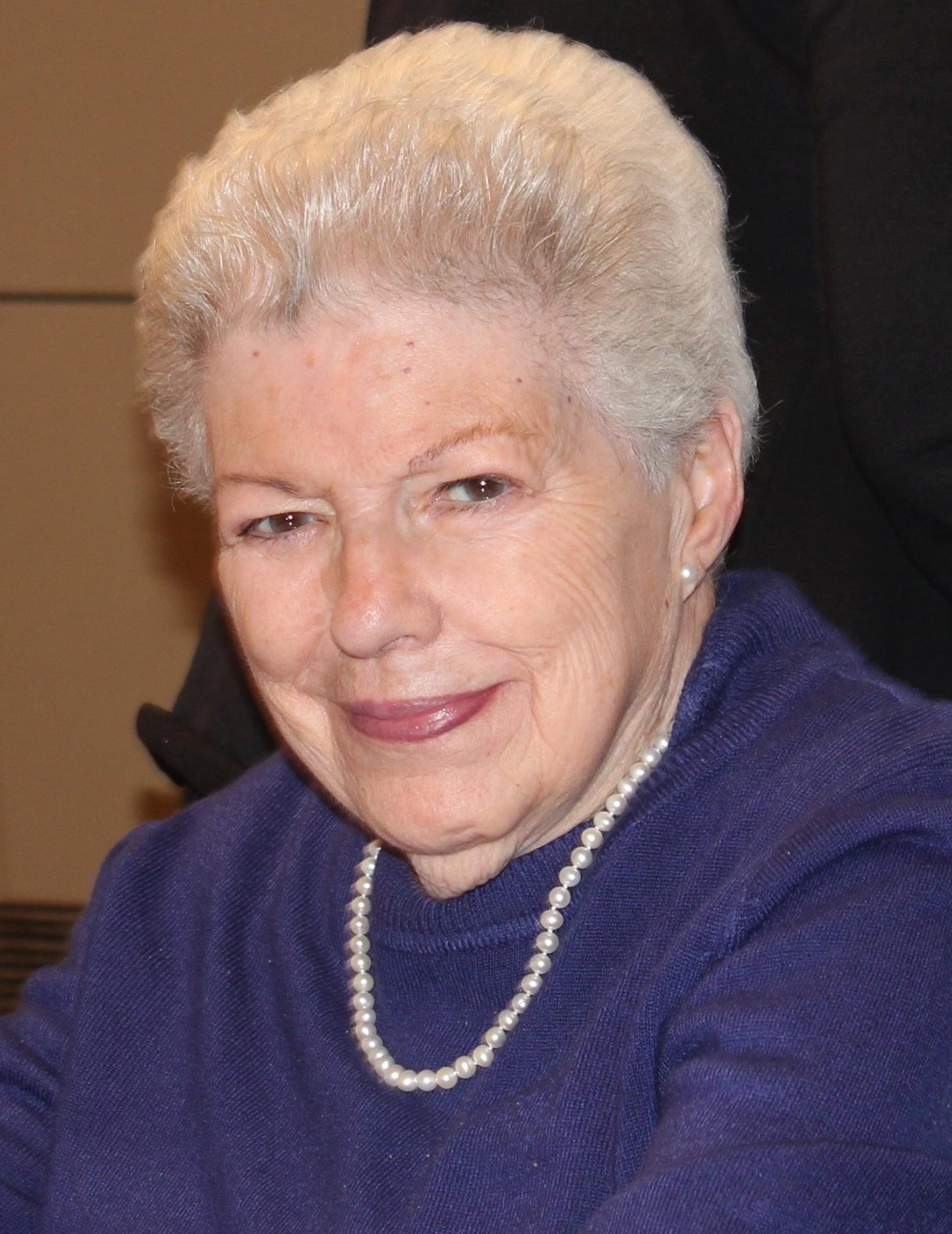 Please share a memory of Maria to include in a keepsake book for family and friends.
View Tribute Book
Maria Moreno Abad of New Britain passed peacefully on February 18th 2022, surrounded by all of those she loved after living a life that was filled with love, kindness, adventure, and story’s that would last generations.. She would have been 101 years old on March 6th 2022! Maria was born in New York City to Francisco and Milagros (Balaguer) Moreno. She was pre-deceased by the love of her life Antonio and their beloved daughter Matilde Abad. Her parents, brother Agustin, and her son in law James Parsons. She is survived by her two daughters, Maria (and husband Leon Zahaba Jr.) of Berlin, CT, Diane Parsons of New Britain, CT. Her grandchildren: Grandson Brian Zahaba and his wife Tawnya of Berlin, granddaughter Jennifer Zahaba and her boyfriend Ryan Dauphin of Berlin, CT and grandson Mathew Parsons and his wife Jennifer of Burlington, CT and granddaughter Amy Parsons of Burlington, CT. She is also survived by her great grandchildren, who she adored: Kaden, Austin, Zoe, Travis, Lucy, Brendan, Cassidy and Timmy. Her polish daughter Reggie Fetera. Her family in Denia Spain, and the many others that called her “Yaya” and “Tia”. Maria grew up in Denia, Spain where she was raised and later met her husband Antonio. They survived the Spanish civil war and later moved back to the states to make new beginnings. Maria loved spending time entertaining her family and friends with amazing food. Playing with her great grandchildren was often the highlight of the day and teaching them gardening, sewing, and playing cards, dominos, building puzzles, and loved recording her Telenovelas on a series of VHS recorders, no one knew a VCR better than her. She took great pride in her Spanish heritage and her family’s legacy. She took any chance she could, to tell you a story from the past. From attending university in Barcelona to become a professional pianist till the Spanish civil war broke out. To the Doctors she called family, hosting meals for them in her little kitchen. No matter where or when she was always excited to be surrounded by "the mens” and amazing people day or night. Funeral services for Maria will be held Friday (Feb. 25) starting at 9:30 AM from the Farrell Funeral Home, 110 Franklin Sq. New Britain with a Mass of Christian Burial at 10:30 AM at St. Joachim Parish (St. Mary’s Church) 544 Main St. New Britain. Burial will follow in St. Mary’s Cemetery 1141 Stanley St. Visitation will be held Thursday (Feb 24) from 4:00 – 7:00PM at the funeral home.
To plant a beautiful memorial tree in memory of Maria Abad, please visit our Tree Store
Thursday
24
February