Leave a condolence, share a memory, post a photo, light a candle and more with our beautifully designed interactive online tributes.

This section contains helpful information to guide you through such things as Legal Advice, Grief Resources and Veterans Information.

Looking for something you can't find? We make it easy to get the answers you need. Ask the Director a question anytime.

Leave us a review or browse through all of our testimonials from the families we are proud to have been able to support during their time of need.

Our dedicated and supportive staff is here to guide you through this difficult journey. We take pride in doing our absolute best to ensure your needs are met. 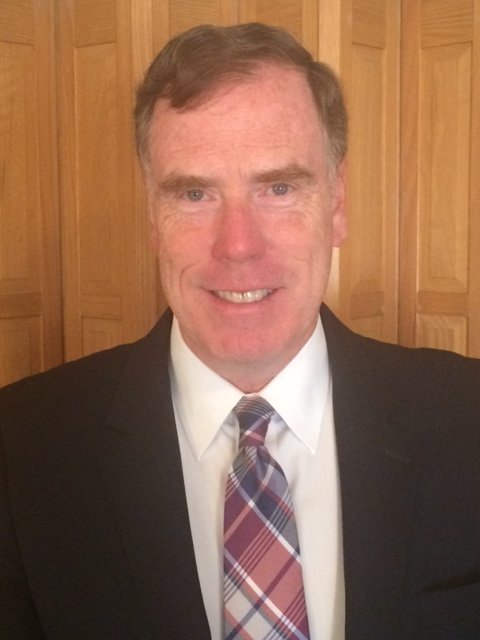 William F. Farrell, Jr., is the youngest child and only son of William F. Farrell, Sr., founder of Farrell Funeral Home.  Bill was introduced to the business at a very young age and decided to take over the family business and follow in his father’s footsteps.  Born and raised in New Britain, he graduated from New Britain High School, continued his education at Merrimack College in North Andover, Massachusetts, where he earned his Bachelor’s Degree of Arts, and attended the New England Institute of Anatomy (now Mt. Ida College) in Newton, Massachusetts, where he earned his Associates Degree in Mortuary Science.  Bill takes pride in acknowledging his father’s proud traditions of providing sublime care and comfort for his clients, their families, and all of the families within the community during their time of loss.  He has been serving the City of New Britain and surrounding communities with his services for over 40 years. Bill and his wife Rosemary (Berarducci) Farrell reside in Berlin, having raised three children, William, Michael, and Allison.

Bill has been and continues to be a proud supporting member of community events and organizations such as: The Race in the Park, Hospice VNA, Manes & Motion Therapeutic Riders, the Boys and Girls Club (as a Corporator and Director), the Klingberg Family Centers, the New Britain Downtown District, the YMCA, and the Prudence Crandall Center.  He is an avid member of the St. Peter’s Church where he has served as President of the St. Peter’s Society and served on the parish council.  Bill has been a member of the B.P.O Elks #957 for over 40 years and the Knights of Columbus Daly Council, where he served on the Clergy Knight Committee.  Bill’s attitude of doing whatever it takes for his business and his clients is one of the reasons that the Farrell Funeral Home is so well respected and has thrived for decades. 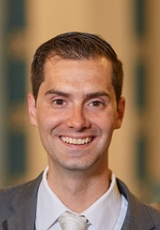 Michael P. Farrell is the second eldest child of William F. Farrell, Jr.  He begins the third generation of Farrell sons to continue the prosperity of the Farrell Funeral Home business.  Michael was born and raised in New Britain, moving to the Town of Berlin at a young age where he attended local schools and graduated from Berlin High School.  He continued his education at Assumption College in Worcester, Massachusetts, where he earned his Bachelor’s Degree in Business Management and Finance.  He decided to become a keen figure in the family business after graduating from Assumption, when he enrolled at Mt. Ida College in Newton, Massachusetts, earning his Associates Degree in Mortuary Science.  He has been a licensed Funeral Director and Embalmer since 2011. Michael was  married in May 2018 to his wife Olivia (Fiducia) Farrell they reside in Newington with their son Louis and  basset hound Rusty.

Michael strongly believes in the bloodline in which he has been born and takes pride in the teachings and practices that have been passed down to him, starting from his Grandfather. His belief in providing his clients and their families with respect, care, and concern is at the heart of how he thrives to see his family’s business run. He is a devoted member of both St. Peter’s Church and St. Andrew's Church, a member of the St. Peter’s Society of New Britain, the Austrian Donau Society of New Britain, the New Britain Networking Group, and the Italian Political Independent Club (IPIC) of Berlin, and also serves as a Corporator for the Boys and Girls Club of New Britain. He is also a 4th generation member of New Britain Elk's Lodge 957.

Andrew "Andy" Czerepuszko - Andy joins the staff as a part time employee with many years experience in funeral service. Andy grew up in New Britain and is a Licensed Funeral Director and Embalmer.  He helps with all aspects of the job working funerals and meeting with families. He is currently a New Britain Fire Fighter, in his spare time he enjoys camping with his family. He is a resident of Southington with his wife and daughter.

Robert J. "Bob" O'Dea – Bob joins our staff as a part time employee.  He has been involved in the funeral business for over 45 years and is a licensed Funeral Director and Embalmer.  He is a lifelong resident of the Town of Plainville, is a devoted member of Our Lady of Mercy Church and has served as a Volunteer Firefighter.

Ronald Gombotz - Ron joins the Farrell Funeral Home organization after several years of teaching for the Town of Newington. He assists the Directors as an attendant during calling hours and funeral services.  Ron is a loyal member of St. Peter’s Church, where he serves on the parish council, is a member of the St. Peter’s Society, and belongs to the Austrian Donau Society of New Britain.

James Fiori - Jim is a retired  Captain from the City of New Britain’s Fire Department.  He provides support to the Directors during callings hours and funeral services.

John Baccaro - John joined us after retiring from Hospital of Central Connecticut as the head of their security team.  He is a veteran who served in the United States Coast Guard and with the Berlin Police Department.  He resides in the Town of Berlin with his family and is a member of the St. Paul’s Church in Kensington.  He assists the Directors as an attendant during calling hours and funeral services.

John Simeone - John joined the team after retiring from the United States Postal Service.  He is an active member of St. Paul's Church in Kensington, where he has taught Catechism classes for several years. He assists the Directors as an attendant during calling hours and funeral services. 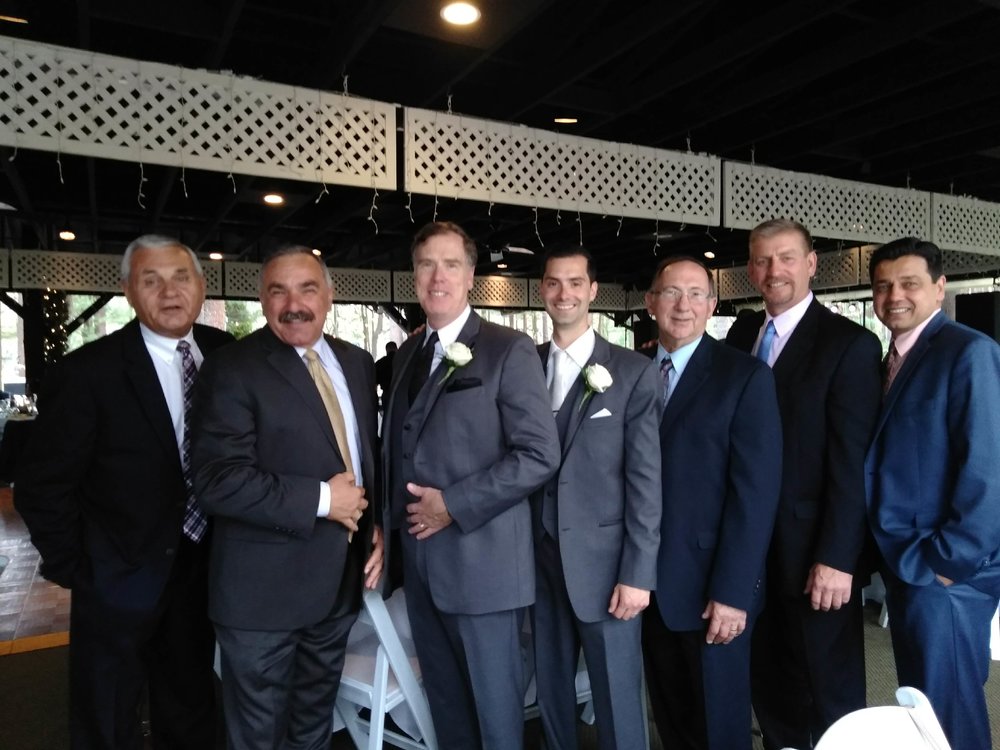