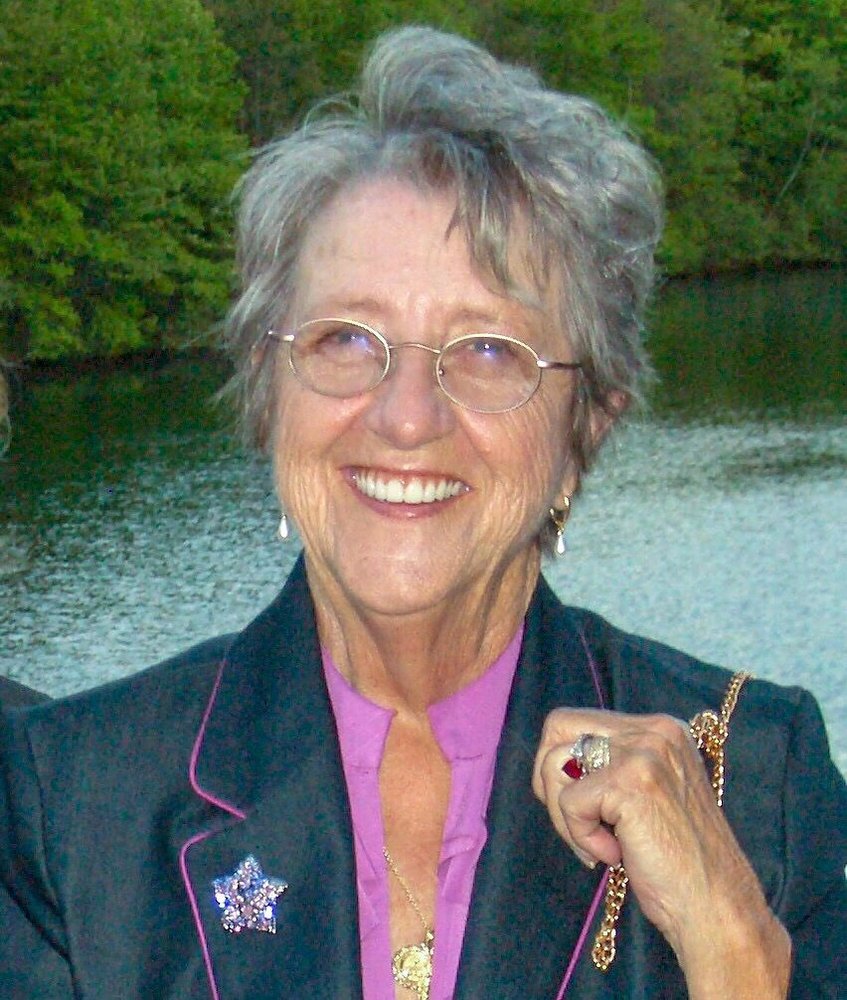 Obituary of Rita May Carriere

Rita May Carriere, 83, of Middletown, widow of Norman J Carriere, passed away peacefully on October 2nd at Middlesex Hospital. She was born in Otter Creek Maine, and was the daughter to the late William and Lanora Doucette. She lived most of her life in Berlin and worked for Stanley Tools in New Britain and the family business, Carriere’s Service Center Rocky Hill.  She was also a singer in a band “The New Englanders” along with Norman.

She is survived by two sons Donald Carriere and James Carriere both of Berlin, and daughter Linda Faulkner of Glastonbury along with seven grandchildren: Justin, Keith, Michael, Italia, Josh, Ryan, Rebecca, great grandchildren Tyler and Aydin, as well as her brother Donald of Missouri.  In addition to her beloved husband of 54 years, she was predeceased by her two children Patricia Carriere of Berlin and Debora Nicolelli of Branford, as well as her sister Marion Hanson and brother Red Doucette.

Friends and family are invited to a Memorial Mass at 10:00 AM on October 18th at St. Paul’s Church, 485 Alling St. Berlin. Burial will follow at the State Veterans Cemetery 317 Bow Lane, Middletown. In lieu of flowers donations can be made to the American Heart Association 7272 Greenville Avenue, Dallas, TX 75231 or Dementia Society of America 114 N Main St, Doylestown, PA 18901.

To send flowers to the family or plant a tree in memory of Rita May Carriere, please visit Tribute Store
Friday
18
October