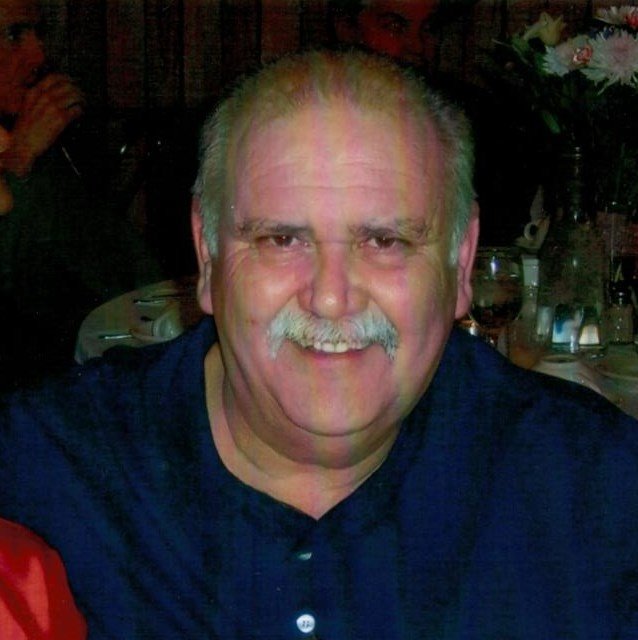 Donald E. Ahern, 70, of Newington, died Friday May 24, 2019 at home. Born in New Britain, the son of the late Lambert and Jane (Keough) Ahern, he grew up in New Britain and moved to Newington in 1970.  A  graduate of Pulaski High School in 1967, he then attended and graduated from Porter’s School of Design in 1969. Also, a graduate of the State of Connecticut Department of Corrections Academy, in 1975, he retired from Somers Prison in 1993. During that time he was also employed at New Britain Sales Appliances and TV, retiring in 2008. He was a member of the Polish American Club of Newington, a member of the Knights of Columbus and a member of St. Mary’s Church of Newington. Among his hobbies, he loved cars and enjoyed watching the Boston Red Sox and New York Giants.

He is survived by his loving family; his wife Marcia (Sharasheff) Ahern of 47 years; his son Donald, daughter Tara A. Caetano and her husband Marcelo, along with his four granddaughters Penelope Ahern, Brynn, Camryn, and Alexandra Caetano. He is also survived by his mother-in-law Phyllis Sharasheff, sisters-in-law Shari Sharasheff, Darci Haun and Patti Sharasheff; along with many nieces and nephews and his traveling partners to car shows Jim Ahern and Bill Tranter and his best friends Eddie Dorsey, and Ron and Roberta Fanelli. He was predeceased by his son Bryan L. Ahern who he missed dearly everyday, brothers James F. and Richard L. Ahern along with a brother-in-law Bernie Sharasheff, a sister-in-law Dedra Ahern, a nephew Philip Haun.

To send flowers to the family or plant a tree in memory of Donald Ahern, please visit Tribute Store
Tuesday
28
May