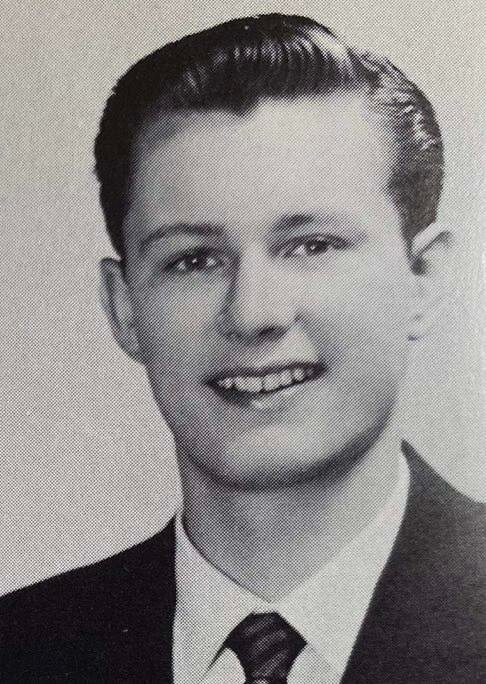 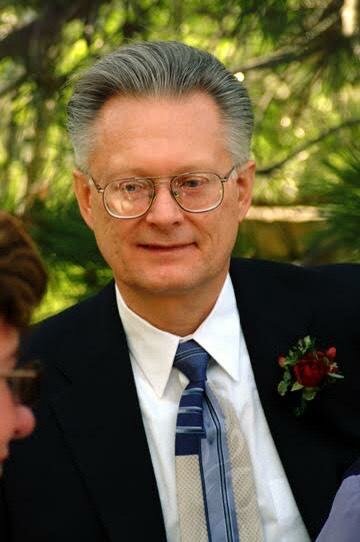 Please share a memory of Joseph to include in a keepsake book for family and friends.
View Tribute Book

Joseph John Kasulis Jr., a gentleman, scholar and sports aficionado who lived his life as a father figure to many, died of heart complications at Hartford Hospital on Tuesday. He was 81 years old.

Born to Albina Checkanouskas and Joseph John Kasulis Sr., he spent his early years in Bridgeport, Conn., before moving to New Britain, where he graduated from New Britain High School in 1959. He earned his Bachelor’s degree studying the then-emergent field of computer science at the University of Hartford and also attended Central Connecticut State University, where he met his wife, Carol Gwara, in music appreciation class. He spent most of his adulthood helping to raise two generations of children in Berlin.

Joseph’s high school yearbook described him as a “quiet” and “serious” young man who had sports participation and spectatorship in his future. What it did not capture was his lifelong ability to predict football rankings with impressive accuracy -- for which he won a national competition last year -- or his loud, howling laugh as he cracked jokes to strangers or watched the game on TV.

Joseph played varsity basketball at New Britain High School as well as at the University of Hartford. He loved the N.B.A., N.F.L. and Canadian Football League. He coached his granddaughter’s Berlin Parks and Recreation basketball team for five years and kept in touch with a group of sports-oriented internet friends for nearly two decades. As a mere college student, he became known as a community sports organizer who made the news for being poached to run the City of New Britain’s summer basketball league.

He was an animal lover and a mathematics whiz who loved to do “puzzles and games all day” as a programmer for Travelers Insurance. He was a man who lovingly volunteered to do his family members’ taxes, who looked after his daughter when she was ill, and who temporarily came out of retirement to help put some of his granddaughters through college.

Even when he was sick, he found ways to enjoy his final hours watching the football game, reminiscing about his pets and spending time with family. He passed away peacefully, surrounded by his loved ones, and trusted in the Lord, Jesus Christ. He will never be forgotten.