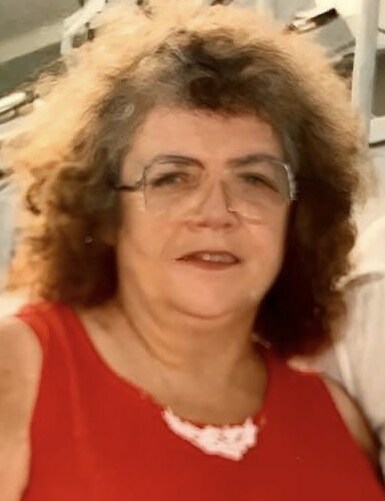 Please share a memory of Marcia to include in a keepsake book for family and friends.
View Tribute Book
Marcia (Casella) Derosier, 75, of New Britain, died early Tuesday (Sept. 13, 2022) at the Hospital of Central CT. Born in New Britain, the daughter of the late Ralph and Dorothy (Lange) Casella, she was a lifelong resident. She was the wife of the late Robert L. Derosier, Sr. She had been employed in the Dialysis Department of New Britain General Hospital. Mrs. Derosier is survived by two sons Robert, Jr. and his wife, Jennifer Derosier of Berlin, Wayne and his wife, Andrea Derosier of Tolland, two daughters Danielle and her husband, Rich Black of Bristol, Laurie and her husband Todd Stulpin of New Britain; and her many grandchildren, including her Ashley Graver and Samuel Dauberman. She is also survived by her sister, Beverly Tinder. In addition to her husband, Marcia was predeceased by two brothers, Ralph Casella and Roger Casella. Funeral services will be held Tuesday (Sept. 20, 2022) at 11:00 AM at the Farrell Funeral Home 110 Franklin Sq. New Britain. Burial will follow in St. Mary Cemetery 1141 Stanley St. New Britain. In lieu of flowers donations may be made to The American Heart Association 5 Brookside Dr. Wallingford, CT 06492.
To plant a beautiful memorial tree in memory of Marcia Derosier, please visit our Tree Store
Tuesday
20
September