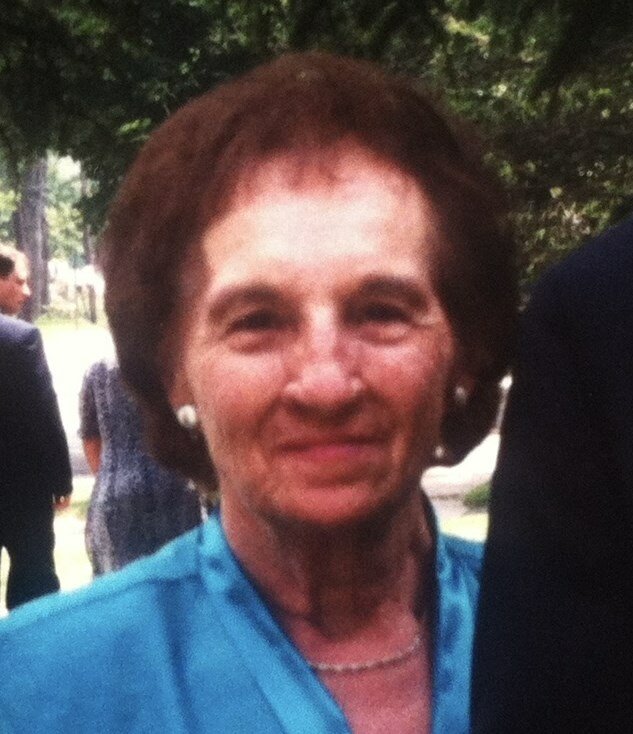 Obituary of Onelia B. Procko

Please share a memory of Onelia to include in a keepsake book for family and friends.
View Tribute Book
Onelia (Bonola) Procko, 98, of New Britain, died peacefully Monday at home surrounded by her loving family. Born in Bridgewater, MA., she was the daughter of the late Salvatore and Ersilia (Pasina) Bonola and wife of the late Nicholas Procko. Onelia lived in New Britain most of her life. She was the wife of the late Nicholas Procko who passed away in 2003. Onelia was an active member of St. Joseph’s Church. She also volunteered for many years at Smith School helping the Kindergarten classes and received awards for her service. She worked many years at JC Penney at the West Farms Mall. Onelia is survived by her children; son Ronald Procko of New Britain, and daughter Beverly and her husband David Melenski of Bristol. She is also survived by six grandchildren, and seven great grandchildren, along with several nieces and nephews. Besides her husband she was predeceased by her son Thomas Procko. Funeral Services for Onelia will be held Friday (July 1) with a Mass of Christian Burial at 11:00AM at the Divine Providence Parish (St. Joseph Church) 195 South Main Street New Britain. Burial will follow in St. Mary’s Cemetery, 1141 Stanley Street. Friends and family are invited to a visitation on Friday from 9:45 – 10:45 AM at the Farrell Funeral Home, 110 Franklin Sq. New Britain. In lieu of flowers donations may be made to a charity of donor’s choice.
To plant a beautiful memorial tree in memory of Onelia Procko, please visit our Tree Store
Friday
1
July