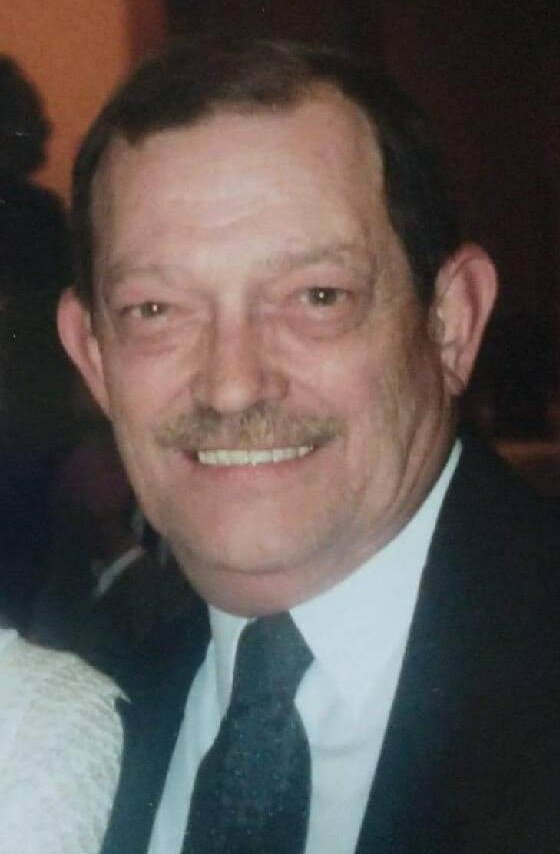 Obituary of James A. Weatherby Sr.

Please share a memory of James to include in a keepsake book for family and friends.
View Tribute Book
James Weatherby, Sr. (Jim), 83, of New Britain, died peacefully at home Sunday, June 12, 2022, surrounded by his loving family. His devoted wife of nearly 62 years, Beverly (Murphy), held his hand as he passed.Jim was born on November 11, 1938, in Hawkins, Texas, and was raised on a 160 acre farm in the Piedmont community just outside Gilmer, Texas. He attended East Mountain School from first through 12th grade, graduating with the class of 1957, after which he enlisted in the US Army, serving from 1957 to 1960. While stationed at Fort Devens, Massachusetts, he met and fell in love with Bev, and they married in September 1960. Jim worked for Fafnir Bearing in their John St. plant in New Britain for ten years. He then became the manager of the parts department at Sears Roebuck at the warehouse on Fenn Rd. in Newington. After retiring from Sears, he was a Service Advisor at Gallagher Buick and later at Schaller Chevrolet in New Britain. Jim also tended bar part time at the Meadowland Restaurant on Farmington Ave. in New Britain. Jim was completely devoted to his family, and was a hard working man who loved the social interaction that went with his work. He happily continued to work until the day he suffered a stroke in August 2013, when he was nearly 75. He enjoyed bowling and playing softball in the Sears leagues for many years, loved woodworking, and was a diehard Dallas Cowboys fan. Jim was friendly, affable, folksy, and had a great sense of humor. He loved people, and they loved him back. He was respected by all who knew him. He will be missed by so many people. We will always carry the gift of a lifetime of memories with this kind, loving, laughing man. In addition to Bev, Jim is survived by his loving children, Jim Jr. and Carol (Rouleau) of Syracuse, NY, Susan, of Berlin, and his son-in-law, Jim Baldus; five grandchildren, Kelly, Meagan (Thomas Dellwo), and Jeffrey, all of Syracuse, Lindsay Baldus (Louis Benites) of Plainville, and Karen Baldus of Berlin; and three great grandchildren, Fiona, and Tristan and Dylan Weatherby-Dellwo. Jim is also survived by his brother, Jack, of Gilmer, Texas; his sister and brother-in-law, Trena (Howard) and Bryan Davis of Wylie, Texas; and several nieces and nephews on both sides. He will be deeply missed by all who knew and loved him. Jim was predeceased by his parents, Ladine (Carlisle) and T.C. Howard; his father, Essie Weatherby; and brothers, Duell and Olan Howard. The Weatherby family extends heartfelt thanks and gratitude to Jim's care team at UConn Medical Center, the staff at Apple Rehab in Plainville, and Hartford Healthcare's home hospice staff, who all provided him with wonderful, compassionate care. Funeral services will be held Wednesday (June 29, 2022) 9:30 AM from the Farrell Funeral Home110 Franklin Sq. New Britain, with a Mass of Christian Burial at 10:30 AM at St Joachim Parish (St. Mary Church) 544 Main St. New Britain. Burial will be private, Visitation will be Tuesday (June 28th) from 6:00 to 8:00 PM at the funeral home. **The family requests that all guests please wear a mask.** In lieu of flowers donations may be made to American Stroke Foundation 6405 Metcalf Ave. Ste. 214 Overland Park, KS 66202-4000, or to the Meriden Humane Society 311 Murdock Ave. Meriden CT 06450.
To plant a beautiful memorial tree in memory of James Weatherby Sr., please visit our Tree Store
Tuesday
28
June