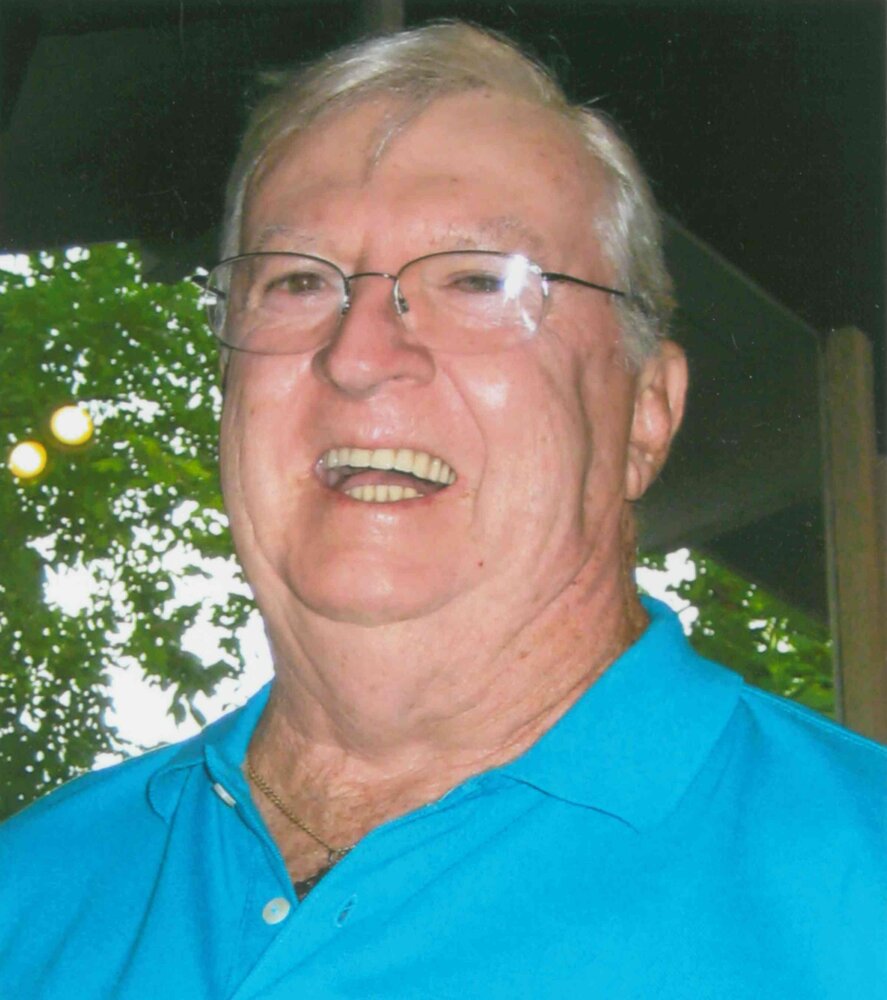 Please share a memory of Robert to include in a keepsake book for family and friends.
View Tribute Book
Robert J. Cronin, Sr., passed into eternal rest on April 23, 2022. He was born on August 22, 1933 to Joseph and Ernestine (Connolly) Cronin. Bob grew up in Meriden, CT and graduated from Meriden High School in the class of 1951. He graduated from the University of Hartford, where he played baseball as well as in The Greater Hartford League. Bob was employed by the Connecticut Natural Gas Co. in the service department for 30 years. He met Barbara at a Hillyer College (University of Hartford) dance. They were married April 30, 1960. They lived in New Britain where they raised their four children, Robert, Jr., Patricia, Brenda and Peggy. He was a loving father, umpiring Little League ball games and chaperoning dances at St. Francis of Assisi School. Bob was a member of the Democratic Town Committee and severed on the Housing Board of Appeals and was Chairman of the Board of Tax Review. Cape Cod was an annual Summer vacation for the family. They spent many enjoyable years at Crosswinds Cottages in West Dennis, MA. Bob and Barb loved sailing on their sailboat, “Windsong” on Long Island Sound. They were communicants of St. Francis of Assisi Church, where Bob served as an usher. They also were Presidents of the Mr. & Mrs. Club at the church. After his retirement from the Connecticut Natural Gas Co., they spent their time at their condo in Lakeside Village, Lake Worth, FL . They began to play golf with many friends there. This was their retirement home. They were known as “Snow Birds” as they also maintained a condo at Kensington Woods in Kensington, CT. In Kensington, they were members of the Timberline Golf Club for many years. Bob was a member of the Senior Men’s Group. All his long life, he was a Red Sox fan. Bob & Barb were communicants of St. Paul’s Parish in Kensington. Besides his beloved wife he leaves his children, Robert, Jr., and his wife Donna, Patricia DeMar and her husband Larry, Brenda Cronin, Peggy Onofrio and her husband, Bob. He also leaves his grandchildren, Julie DeMar DeLuco and her husband Zack, Emily and Hannah Cronin, Elizabeth and Joe Klopp, Nicholas and Kristen Onofrio and great grandson River Lawrence DeLuco. A Mass of Christian Burial will be Friday (April 29, 2022) at 11:30 AM at St. Paul’s Church 485 Alling St. Kensington. Burial will follow in St. Mary Cemetery, New Britain. Visitation will be Friday from 9:00 to 11:00 AM at the Farrell Funeral Home 110 Franklin Sq. New Britain. In lieu of flowers, donations may be made to Saint Jude’s Children’s Hospital P.O. Box 50 Memphis, TN 38101-9929 or to the Alzheimer’s Resource Center of CT 200 Executive Bldg. Suite 4-B Southington, CT 06479.
To plant a beautiful memorial tree in memory of Robert Cronin Sr., please visit our Tree Store
Friday
29
April