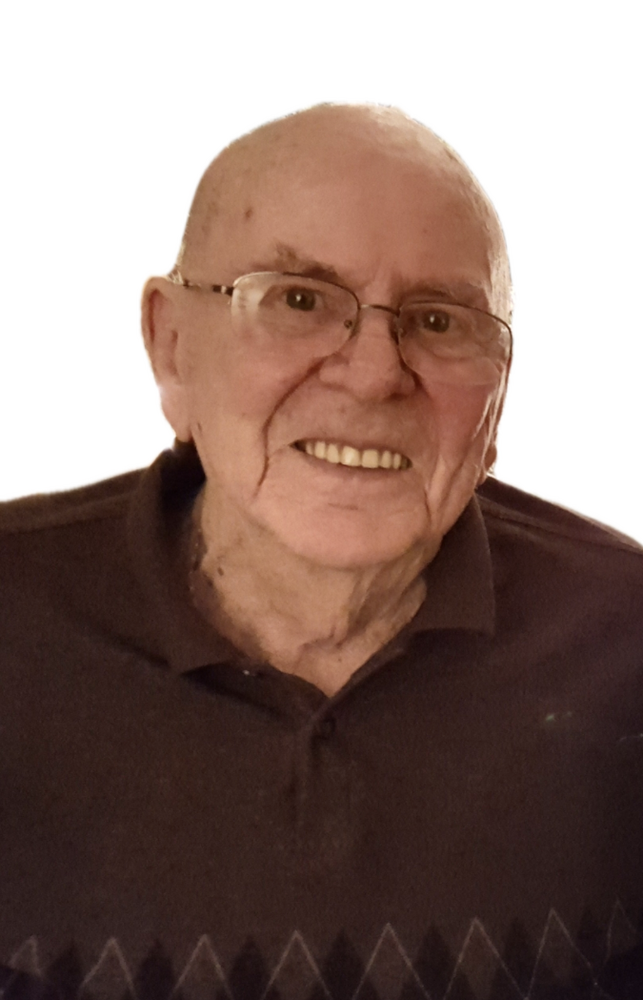 Please share a memory of Francis to include in a keepsake book for family and friends.
View Tribute Book
Francis William Gobar was a beloved husband, father, grandfather and great grandfather during his incredible 93 years of life. He passed away peacefully on Tuesday, March 29, 2022, surrounded by those who loved him. A graduate of New Britain High School, Fran spent most of his life in central Connecticut. He proudly served in the US Army’s 43rd Infantry Division as a Sergeant First Class from 1950 – 1952. During this time, he served as a drill sergeant, training troops for the Korean War at Camp Pickett in Blackstone, Virginia and was deployed to West Germany. Once back home in Connecticut, he began working at Transamerica Trucking. From there, he became a sales engineer, working with Walker Crane and Rigging Company and finished his career with North East Riggers. His most honored accomplishment, however, is the beautiful family that he and his late wife Mary built together. Their love story, which spanned over 73 years, began after a chance meeting at a roller-skating rink and included an innumerable number of special memories and shared experiences. Fran’s warm, good-natured personality was palpable and could be felt whenever you were with him. Whether he was on the golf course, working on a household project, creating something with his table saw or in the kitchen making his famous soups and sandwiches for family, his happy-go-lucky demeanor brought joy and comfort to those who were close to him. Fran was predeceased by his wife Mary and leaves behind his daughter Debbie Branigan, son John Gobar and his wife Karen, grandson John Branigan IV and his wife Sarah, granddaughter Nicole Colon and her husband Mark, and great-grand children Aria, Austin, Emerlee and Rocko. He also leaves behind his sister Alice Malley and a large extended family. Fran was predeceased by his brother Robert Gobar and sister Rosalie Tracy. Funeral services will be held Tuesday, April 5, 2022, with a Mass of Christian Burial at 11:30 AM at St. Paul’s Church 485 Alling St. Kensington. Burial will be at the convenience of the family. Visitation will be Tuesday from 9:30 to 11:00 AM at the Farrell Funeral Home 110 Franklin Sq. New Britain. In lieu of flowers the family requests donations be made to help with the crisis in Ukraine by donating though the redcross.org/abc.
To plant a beautiful memorial tree in memory of Francis Gobar, please visit our Tree Store
Tuesday
5
April