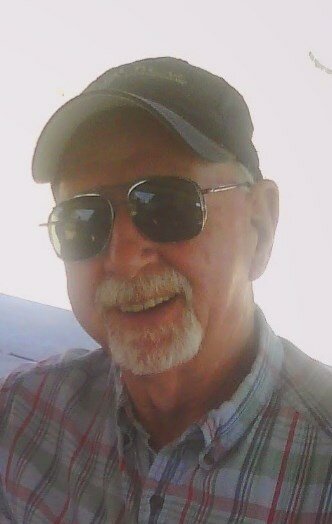 Please share a memory of Francis to include in a keepsake book for family and friends.
View Tribute Book
Francis Donald Ring, 87, of Southington, Connecticut, passed away Monday, November 22nd, 2021. He was born January 4th, 1934 in Maine to the late Dennis and Nadia Eccles (Ring). Most knew him as Donald. For those who didn’t call him Don or Donald, he was known as Popop or Uncle. Don moved from his childhood home in Maine, to Connecticut in his later childhood years and attended New Britain schools. During his late teen years he enlisted in the United States Army, where he obtained his GED, did a tour in Germany and married the love of his life, the late Elizabeth Baldino. Elizabeth and Don were married December 27th, 1956 at St. Ann’s Church. Don enlisted in the United States Army from 1956 through 1962. He is predeceased by his two sons, Michael and Steven Ring, two sisters, Margret Nisbet and Murial Bisson and three brother in laws, William Nisbet, Gerald Bisson and Felix Turchetta. He is survived by a sister Jane Turchetta, his daughter, Robin Ring, granddaughter Carolyn Vargas, her husband Edelsein Vargas and their children, Stephanie, Destiny and Edelsein Jr. Don had many nieces and nephews that he loved and adored with his whole heart. He had a special relationship with his sister Jane and her five children. He was a loving and caring man who loved to help others. He would take the shirt off his back for anyone in need. His heart of gold reflected his great faith in God. He emulated Christ in his own life by the way he loved others, showed patience, forgave others and by always being available. He was devoted in prayer and loved Jesus just as much as his family, if not more. He knew his faith and prayers would cover his family in even more love than he, himself, could give. His granddaughter and great grandchildren were the light of his life. His warm hugs and kisses for days were always cherished and will never be forgotten. He will always be remembered as the best dad, Popop, uncle and friend anyone could ask for. Funeral services for Don will be held Tuesday (Nov 30th) with a Prayer Service at 10:00am at the Farrell Funeral Home, 110 Franklin Sq. New Britain. Burial with Military Honors will follow in St. Mary’s Cemetery, 1141 Stanley St. New Britain. Visitation will be Tuesday from 9:00 – 10:00 at the funeral home.
To plant a beautiful memorial tree in memory of Francis Ring, please visit our Tree Store
Tuesday
30
November