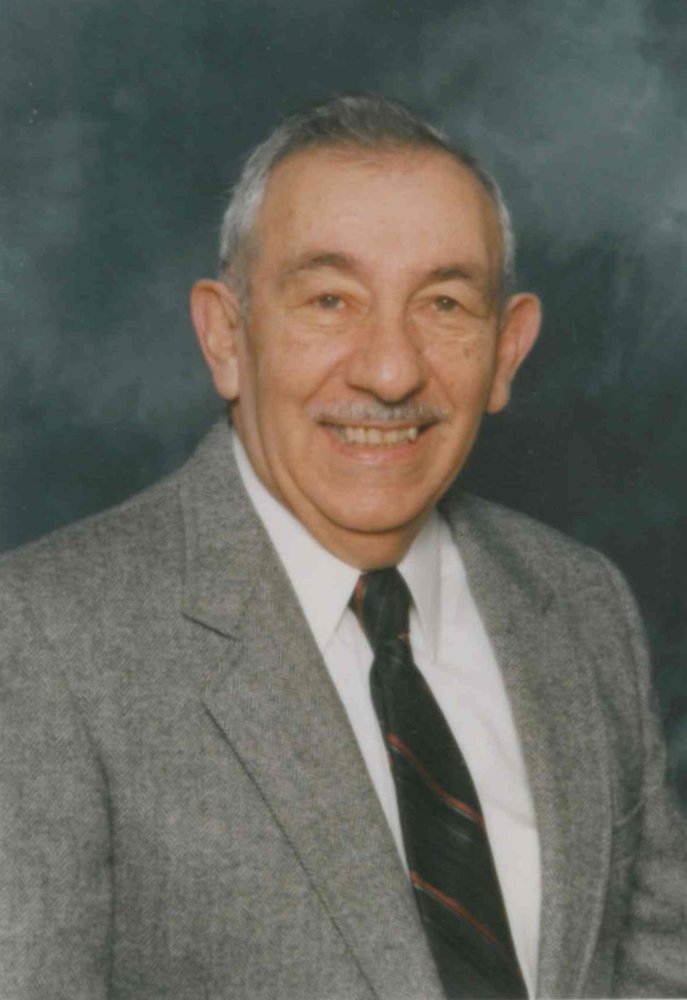 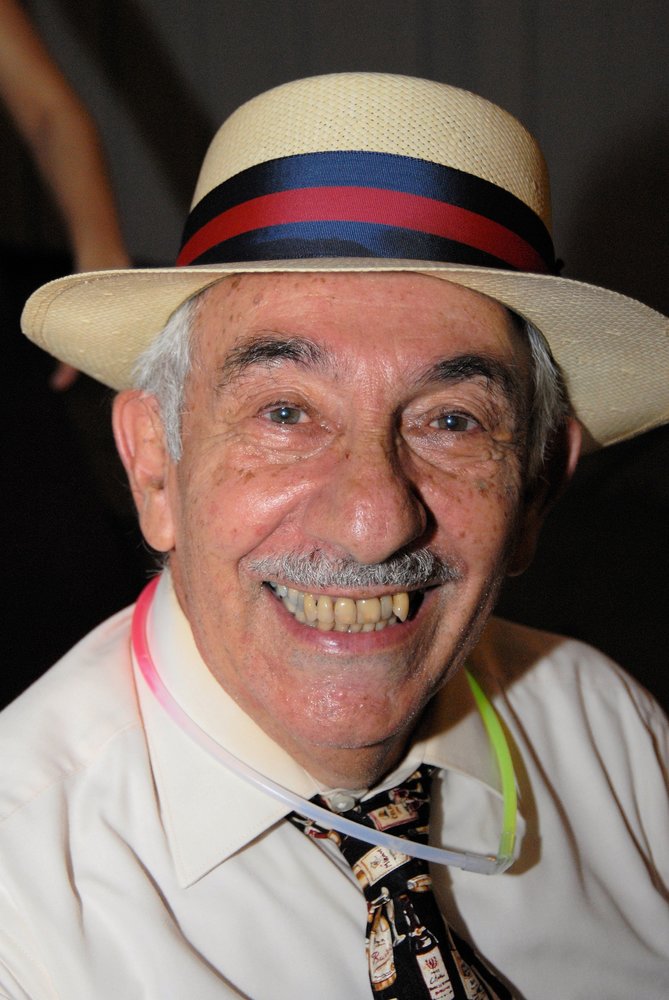 Please share a memory of Pellegrino to include in a keepsake book for family and friends.
View Tribute Book
Pellegrino Michael Mercurio Jr, 85 of Meriden, passed away peacefully at home June 14, 2021. Born in New Britain March 28, 1936, to Francesca and Michael Mercurio. Upon graduation from New Britain High School in 1954, he enlisted in the United States Army. Upon discharge he worked for Stanley Works over 30 years as a project engineer. He lived in Newington and raised three children Nancy Auster, Marjorie Gamerl both in Miami and James Mercurio (deceased 1999). In 1985 he moved to Meriden, married Joyce Gaines and doted on his step kids, step grandkids and great grandkids. He also leaves behind daughter Brenda Baker of Washington, three grand children Nicole Gamerl, Olivia and Andrew Auster, his sister Anne Zarotney of Kensington and several cousins, nieces and a nephew. He was predeceased by sisters Lois and Rosa and brothers John, Charles and Francis. Mike loved the Red Sox, OTB, made his own wine. Funeral Services & Burial will be held Friday June 18th at 11:30 at St. Mary’s Cemetery, 1141 Stanley Street, New Britain. Family and friends are invited to a visitation from 10:00 – 11:00 at the Farrell Funeral Home, 110 Franklin. Square New Britain. In lieu of flowers donations the family asks to make a donation to the charity of their choice.
To plant a beautiful memorial tree in memory of Pellegrino Mercurio Jr. , please visit our Tree Store
Friday
18
June