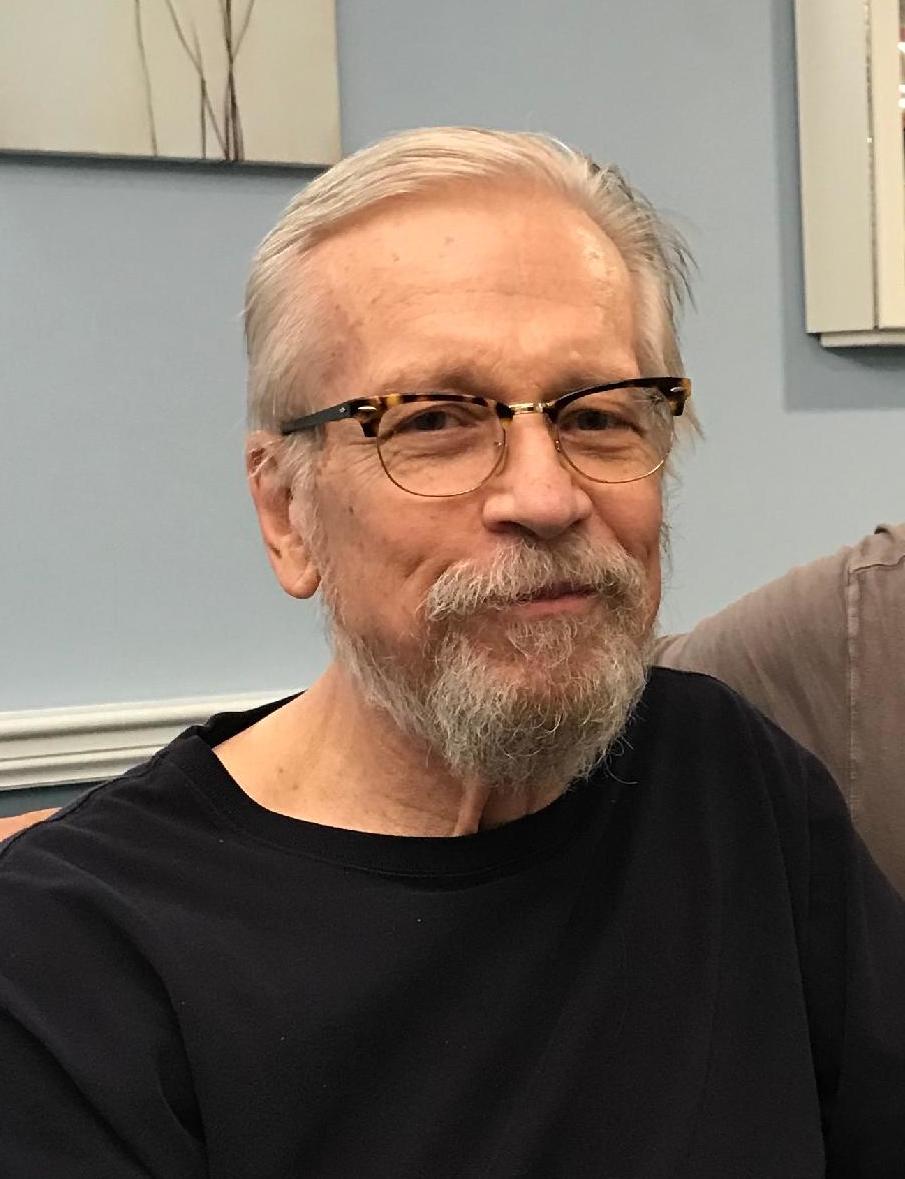 Please share a memory of Peter to include in a keepsake book for family and friends.
View Tribute Book
Peter J. Jenkelunas, age 72, passed away on Thursday, April 8, 2021. Peter was born on March 14, 1949 in New Britain, CT to Helen (Shepanski) and Joseph Jenkelunas. Peter’s Lithuanian, Polish, and New Britain roots were sources of pride throughout his life. Peter graduated at the top of his class at New Britain High School in 1967. More important than his academic successes, were the relationships he built during those formative years. Peter went on to study history at Trinity College and he earned a Law Degree from the University of Connecticut. He knew early on that his studies would allow him to serve his communities. He began his career as Assistant Corporation Counsel for the City of New Britain, later going on to serve as an Assistant Attorney General. He then spent many fulfilling years as the Chief Adjudicator for the Department of Public Utilities. Peter read everything. He would have read this obituary. He never skipped over a section of the newspaper. The knowledge he built informed his strong political and social perspectives. He passed these passions on to his three children. He loved exploring New England’s industrial cities, gardening, hiking, motorcycling, watching old western films, eating good food, and cheering on the UConn basketball teams. He was most at peace watching the herons and eagles fly by his home on the Farmington River. When his friends or family made him a meal, he would rave that it was the best thing he ever ate, and he meant it. When they got sick, he would take care of them with all his heart. Peter is survived by his daughter Lauren; his son PJ and spouse Molly; and his daughter Lindsay, spouse Valerie, and his grandchildren Abigail and Summer. He is also survived by his brother and friend Matthew, his sister Paula Marks, his former wife Kathleen DonAroma, and his nieces and nephews. He is preceded in death by his parents. His children are planning a celebration of his brilliant life, details are forthcoming. Donations in his honor can be made to the Alzheimer’s Association: act.alz.org/donate.
To plant a beautiful memorial tree in memory of Peter Jenkelunas Sr., please visit our Tree Store