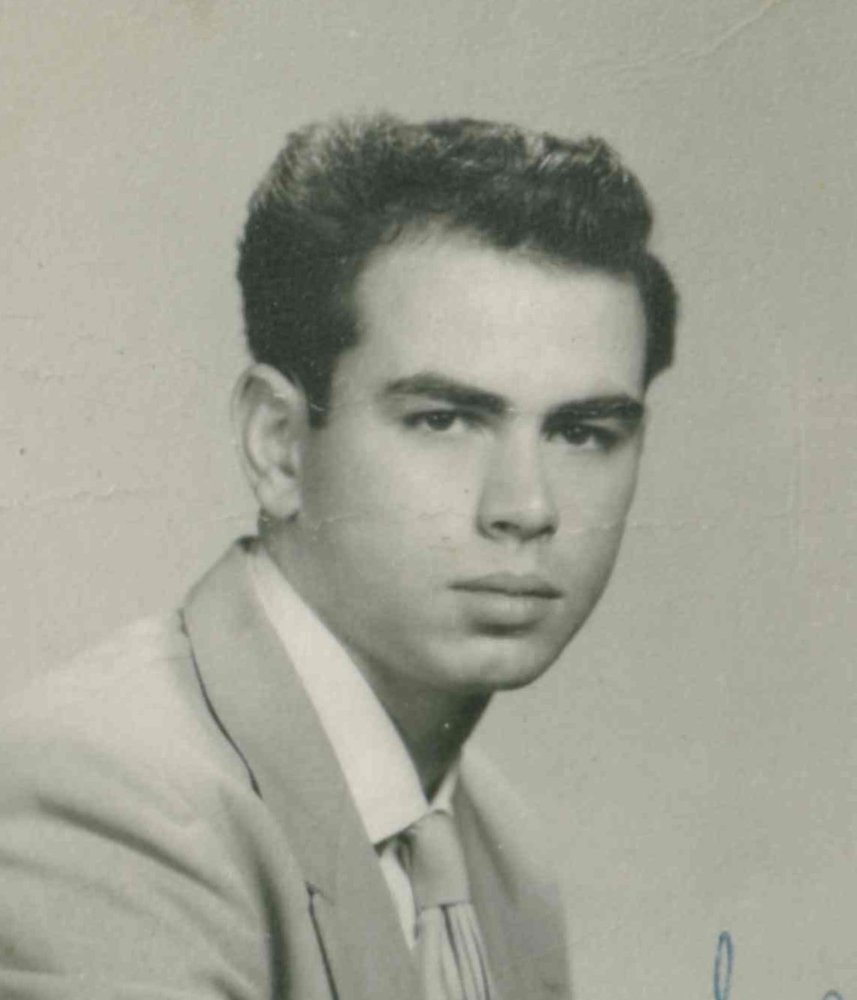 Please share a memory of Ronald to include in a keepsake book for family and friends.
View Tribute Book
It is with sad hearts we inform you of the passing of our beloved Ronald W. Asal Sr. Born in New Britain, CT on March 12, 1939, he was the son of the late Mary (Calvo) and Howard Asal Sr. He lived in New Britain for 30 years, until moving to Kensington where he remained until his passing. Ronnie proudly served in the U.S. Army in Berlin Germany during the Berlin Wall Crisis. He was part owner of H. Asal Construction Company with his brothers, which was established by their father. He loved operating the heavy equipment until his retirement in 2008. As a young guy he enjoyed archery and bowling. He was a fishing enthusiast and spent many hours at the Berlin Sportsman Club and on his boat Little Darlin'. He loved keeping his vegetable garden every summer. Ronnie liked playing cards and spent time doing so at the South Kensington Fire House and later at the CT casinos. He leaves behind to mourn him, his wife of 58 years, Margaret [Marge] (Bellini) Asal, his daughters, Diana (John) Bisson and Christine Asal as well as his son, Ron (Maria) Asal Jr. His Buddyos, grandsons Jordan Mignault, Kyle Bisson, and Cayden & Troy Asal along with two step-grandchildren Julian and Juliana Rivera. In addition he leaves behind his brothers, Howard Asal Jr. and Robert (Marilyn) Asal Sr. and many cousins, nieces, and nephews. He was predeceased by his brother Donald Asal. Ronnie's last year was very difficult because of his medical issues, but the loving care wasn't just from his wife but his children as well. We'd also like to thank the nurses at DaVita at HOCC and the Berlin VNA. There will be no calling hours and burial will be private. If you wish you may make a donation to the American Diabetes Association P.O. Box 7023 Merrifield, VA 22116-7023 or the National Kidney Foundation 3000 Whitney Ave. #121 Hamden, CT 06518.
To plant a beautiful memorial tree in memory of Ronald Asal Sr., please visit our Tree Store