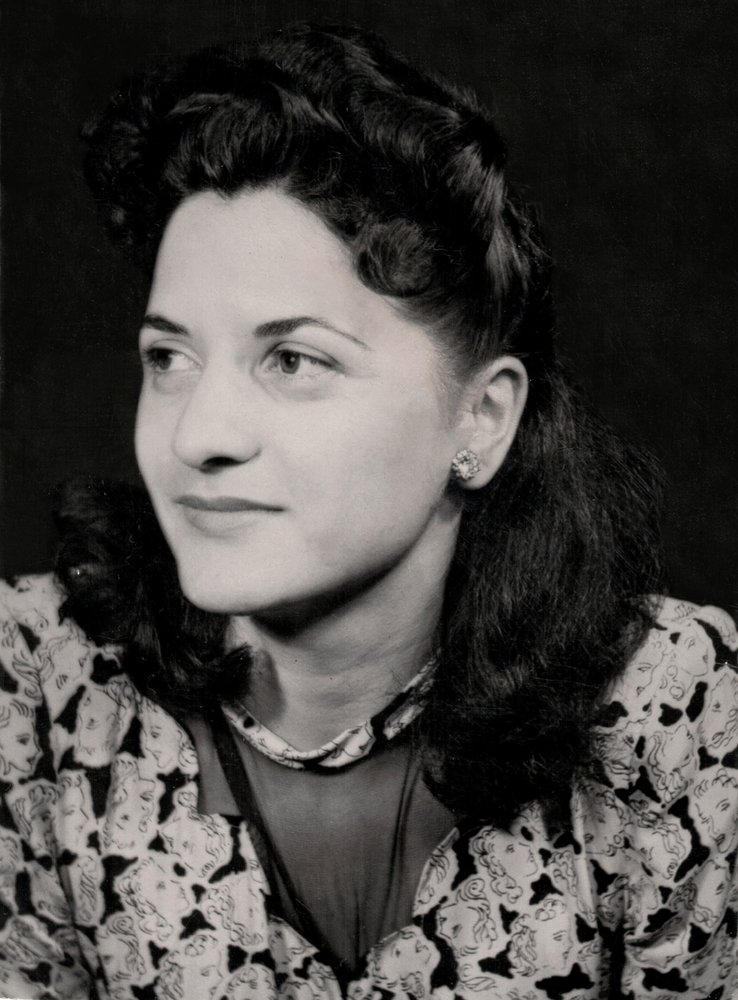 Obituary of Marjorie A. Cote

Please share a memory of Marjorie to include in a keepsake book for family and friends.
View Tribute Book
Marjorie Cote, 97 of Wethersfield, passed away on Thursday, January 28 in the care of her family in their Hebron home. Born on February 3rd 1923, she was the eleventh of twelve children of Leopold and Anna (Fusaro) Squillacote. Raised and educated in New Britain during the Depression had made her a part of America's Greatest Generation. She leaves behind her sons, Anthony Adams and Christopher Adams of Wethersfield, Dr. Robert and Mrs. (Marianne) Brescia of Odessa Texas, Andrew Brescia and Liz Brown of Hebron. Grandsons, Daniel Brescia of Rocky Hill, Zack Brescia of Wethersfield and a Great Grandson, Tegan in Odessa Texas. Over the years, Marjorie was employed in her family's restaurants, the Hartford Public library and then became a retiree of the State of Connecticut Labor Department in 1988. As a young woman, her leisure time was filled with her love of riding her Sorrel Stallion, Big Band music and attending Broadway plays. Driving her 33 Ford coupe to attend a show at Radio City and the Met was not at all uncommon. Theatre and musical events were always shared in the company of family and friends. Roadside America trips with her husband and children were a summertime specialty. Later years, were filled with cruises and casino visits including a legendary trip to Vegas! With eleven siblings and their spouses who predeceased her, Marge's family was everything. She was always in attendance at every Family reunion and many of the parties at her sister Claire and Tom’s house in Rocky Hill. A growing list of nieces and nephews continued to be what she held most dear during the last moments of life. To mention any single one, would only seem to diminish her love and treasured memories she had for all of them equally. A memorial service, Mass of Christian burial and celebration of Marjorie's life will be held at a later date for her family and friends to attend.
To plant a beautiful memorial tree in memory of Marjorie Cote, please visit our Tree Store