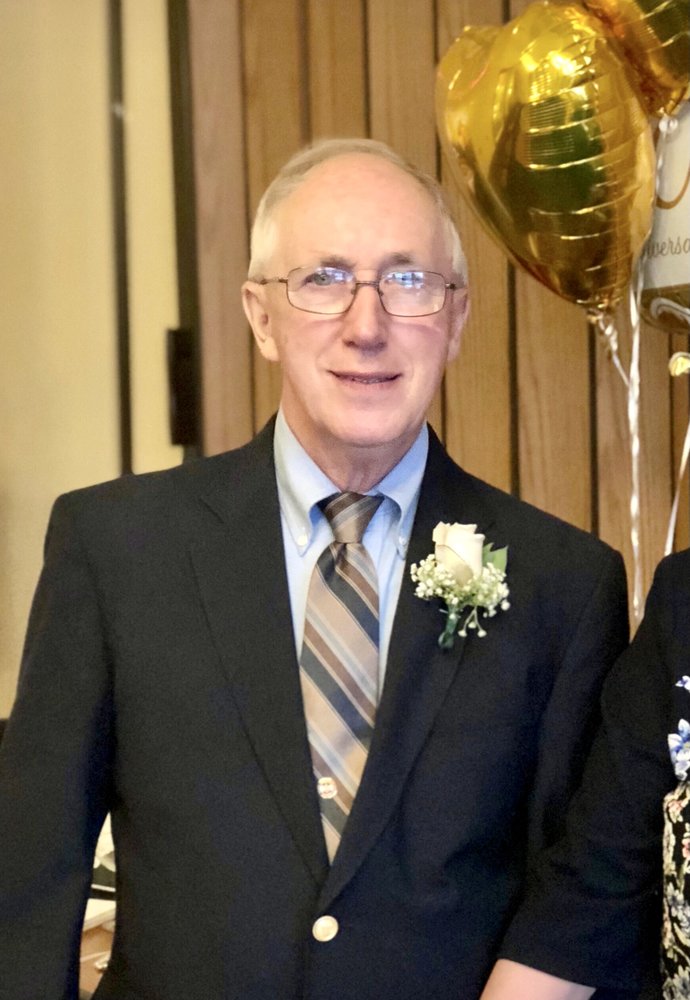 Please share a memory of Ronald to include in a keepsake book for family and friends.
View Tribute Book
Ronald Walter Jackson, 74 years old, a New Britain, Connecticut resident for 67 years, now of Port St. Lucie, Florida, passed away with his wife and daughter by his side on Thursday November 5, 2020 after a brief illness. Ronald Jackson was born September 20, 1946 in New Britain, Connecticut. He attended New Britain High School and enrolled in the US Army where he was assigned to Company B 16th Eng. Bn 4th US Army. Upon leaving the Army Ronald was employed by Pratt & Whitney where he was a dedicated employee for over 40 years. Ronald was a dedicated family man married for 53 years to the love of his life Jane (Allen) Jackson. Ronald is predeceased by his parents Veronica (Shine) and Russell Jackson, His Brother Neil Jackson, Sister Bonnie (Mariellen Jackson) Hooper, sister in-law Janet (Allen) Mortimer, husband Warner and grandniece Veronica Hooper. Ronald is survived by his wife Jane (Allen) Jackson, his loving daughters Lisa Jackson and Darlene Jackson: his two beloved grandchildren whom he adored Nicholas Jackson and Olivia Camacho of New Britain; his twin brother Russell and wife Sherry (Hammerich) Jackson of Green Cove Springs, Florida; his sister-in-law Margaret (Allen) Albrecht and William Albrecht; and many aunts, uncles, nieces, nephews and cousins. Ronald really lived life to the fullest and enjoyed participating in bowling, where he won many awards, bingo and spending time with family. He was a 4th degree member of the Knights of Columbus and member of the Am Vets. Ronald was a communicant of St Jerome's of New Britain and St Lucie Catholic Church of Port St Lucie, FL. We will miss his smile, easy going attitude and his jokes. A celebration of life will be held Monday (Nov. 16, 2020) 9:00 AM from the Farrell Funeral Home, with a Mass of Christian Burial at 10:00 AM at Saint Katharine Drexel Parish (St. Jerome Church) 1010 Slater Road New Britain. Burial will be in the State Veteran’s Cemetery Bow Lane Middletown. Calling hours will be Sunday (Nov. 15, 2020) from 2:00 to 4:00 PM at funeral home. Please wear masks and practice social distancing.
To plant a beautiful memorial tree in memory of Ronald Jackson, please visit our Tree Store
Sunday
15
November