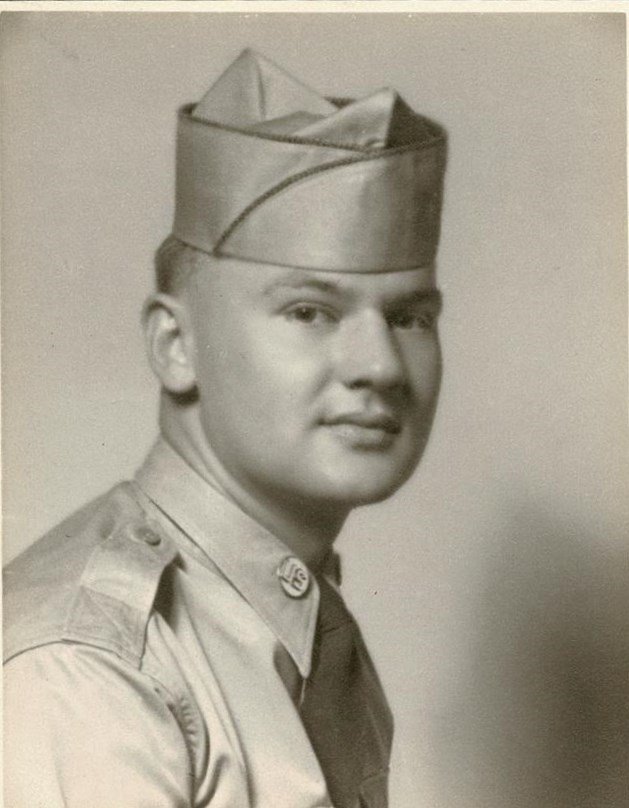 Please share a memory of Eugene to include in a keepsake book for family and friends.
View Tribute Book
Eugene Charles Bekaert of White Sand Beach Old Lyme, CT passed away peacefully on Sunday (Oct. 25, 2020) at home surrounded by his family. Eugene is survived by his loving wife of 58 years Polly Bekaert, his daughter Mary and sons Peter and John as well as his nephew Denis, his wife Barbara and their children and grandchildren. He is predeceased by his brother Albert and his sister-in-law Julie and his parents Leopold and Maria. Gene was born in Desselgem Belgium on June 26th, 1929. While growing up during World War II Gene spent five long years under Nazi Occupation. At the age of 16 he immigrated to the United States with his mother, legally, to pursue the American Dream. It was here that he was able to attend the School of Textile Design in New York City and also earned a BS Degree in Business Administration from New York University’s School of Commerce. On January 29, 1951 Gene entered the U.S. Army where he was assigned to the 40th Chemical Smoke Generator Co. earning a promotion of Section Leader. He was very proud of his service in the army and always felt it was his duty to enlist in the American Armed Forces and become a U.S. Citizen ever since he was liberated years earlier. After having completed his service in the U.S. Army he returned to begin a long and successful career in the Textile Industry as Director of Creative Services and Product Development with Greenwood Marketing Company, Burlington Industries and the Milliken Company. His specialty was in the denim division for marketing design. Gene retired at the age of seventy to spend more time with his family and friends and to indulge in his many hobbies. He enjoyed his artwork immensely-his work has been displayed in the Old Lyme Town Hall and other locations along the shoreline. He also taught art classes at the Old Saybrook Senior Center. He loved long bicycle rides as well as bicycle racing-he received a Certificate of Recognition from the United States Cycling Federation. And of course, as anyone who knew Gene, his day was not complete unless there was a soccer match on television (go Manchester United!!!). A private funeral will be held in Old Lyme for immediate family and close friends. In lieu of flowers, donations may be made to Middlesex Hospital Homecare 770 Saybrook Road Middletown, CT 06457.
To plant a beautiful memorial tree in memory of Eugene Bekaert, please visit our Tree Store