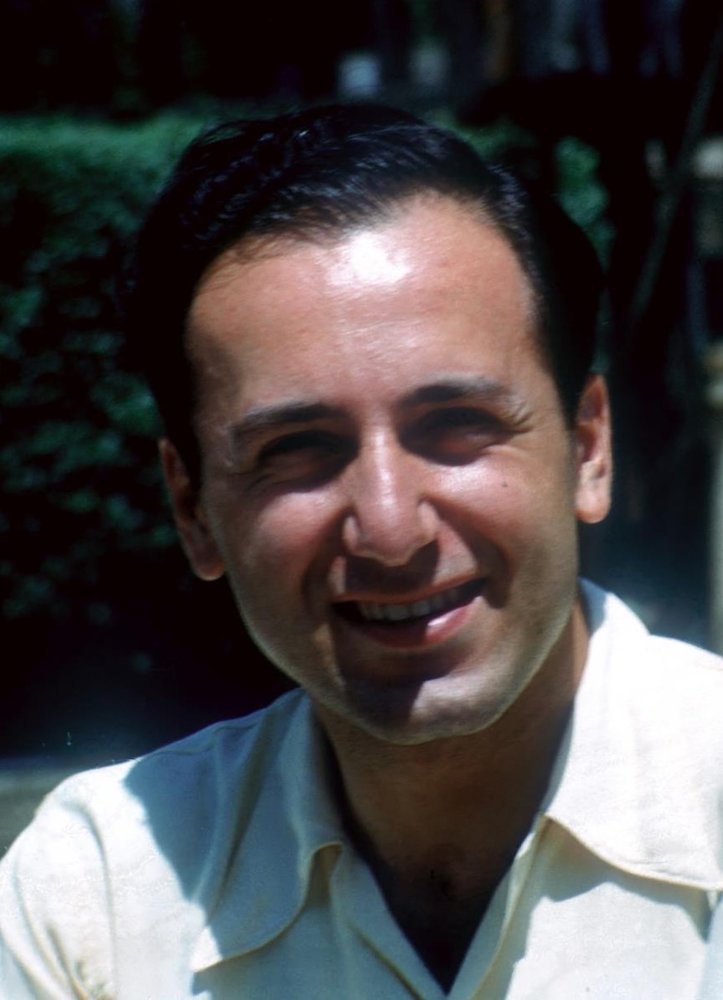 Please share a memory of Louis to include in a keepsake book for family and friends.
View Tribute Book
Louis Joseph Gaudio, 90, of Newington, died Saturday (Oct. 10. 2020) at home. Born in Manhattan, NY, he lived most of his life in Newington. He was employed as an engineer and spent his entire career at Pratt & Whitney. He served his country during the Korean Conflict in the U.S. Army. He was an avid golfer and played for many years at Indian Hill Country Club in Newington. In addition, he was known as a huge New York Yankees fan. Two days after Louis’s death, his wife Gertrude (Vallieres) Gaudio passed away. He is survived by his son John Gaudio of Collinsville, his daughter Carol and her husband Michael Albert of Columbia, CT; 6 grandchildren Benjamin Gaudio, Elijah Gaudio, Oliver Gaudio, Casey Albert, James Vaillancourt and Gabriel Albert; a sister Elvira DePaola ; two nephews Albert and his wife Marianne Leotta and Joseph and his wife Joanne Leotta. He was predeceased by a sister, Mary Leotta. Funeral services will be private and burial with Military Honors will be held in West Meadow Cemetery, Newington. In lieu of flowers, donations may be made to Indian Hill Country Club Scholarship Fund.
To plant a beautiful memorial tree in memory of Louis Gaudio, please visit our Tree Store
Friday
1
October