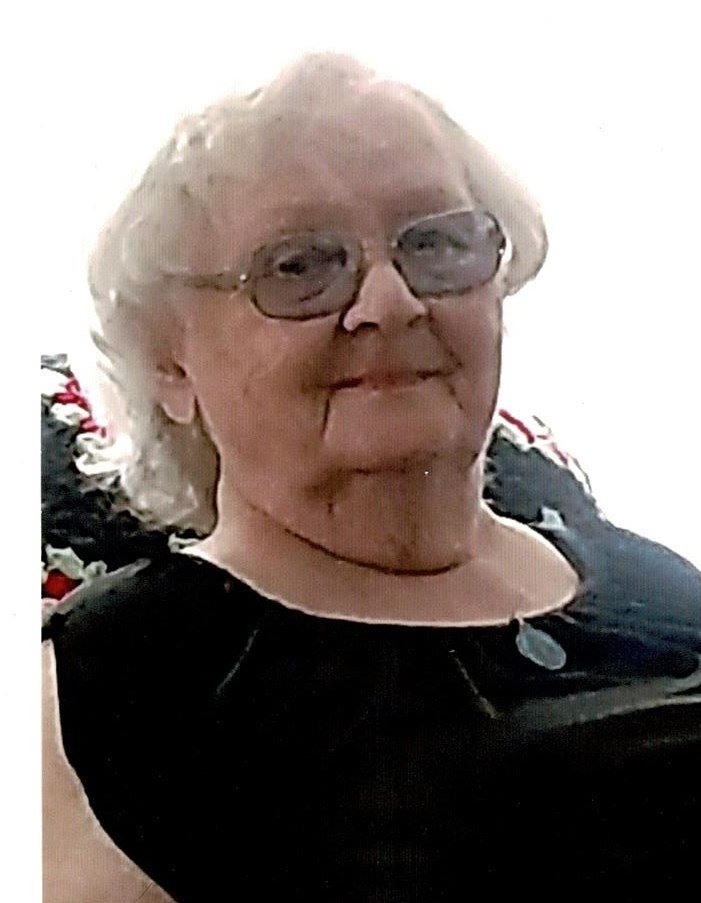 Please share a memory of Odile to include in a keepsake book for family and friends.
View Tribute Book
Odile Marie (Caron) Collins, 94, of New Britain, passed away Wednesday (Sept. 30, 2020) with her family by her side at home. Born in Daigle, ME, the daughter of the late Theophile and Manda (Pellitier) Caron, and step daughter of Catherine (Pardis) Caron, she lived in Presque Isle, Me, until moving to New Britain in 1962. Odile was a former employee of the Fafnir Bearing Co. of New Britain, and was a nurses aid at the AC Gould Memorial Hospital in Presque Isle, ME, in the 1940’s until she married in 1952. Mrs. Collins is predeceased by her husband, Magella Collins, her daughter, Nancy, son, Bruce, half brother Armand Caron , her sister Theresa Saucier.She is survived by her sons Carroll, Philip and Gary, a brother Ernie Caron and sister Amanda Jalbert; five grandchildren, eight great grandchildren and her loving family and friends. Odile’s mother, Amanda was raised by her aunt Edith Caron and her husband Hubald Guerrette, because when her mother died a twin brother died during child birth as well. Funeral services will be held Monday (Oct. 5, 2020) with a Mass of Christian Burial at 10:00 AM at Holy Apostles Parish (St. John the Evangelist Church) 655 East St. New Britain. Burial will follow in St. Mary Cemetery, New Britain. Visitation will be Monday from 8:30 to 9:30 AM at the Farrell Funeral Home 110 Franklin Sq. New Britain. In lieu of flowers, donations may be made to St. John the Evangelist Church for masses in memory of Odile.
To plant a beautiful memorial tree in memory of Odile Collins, please visit our Tree Store
Monday
5
October