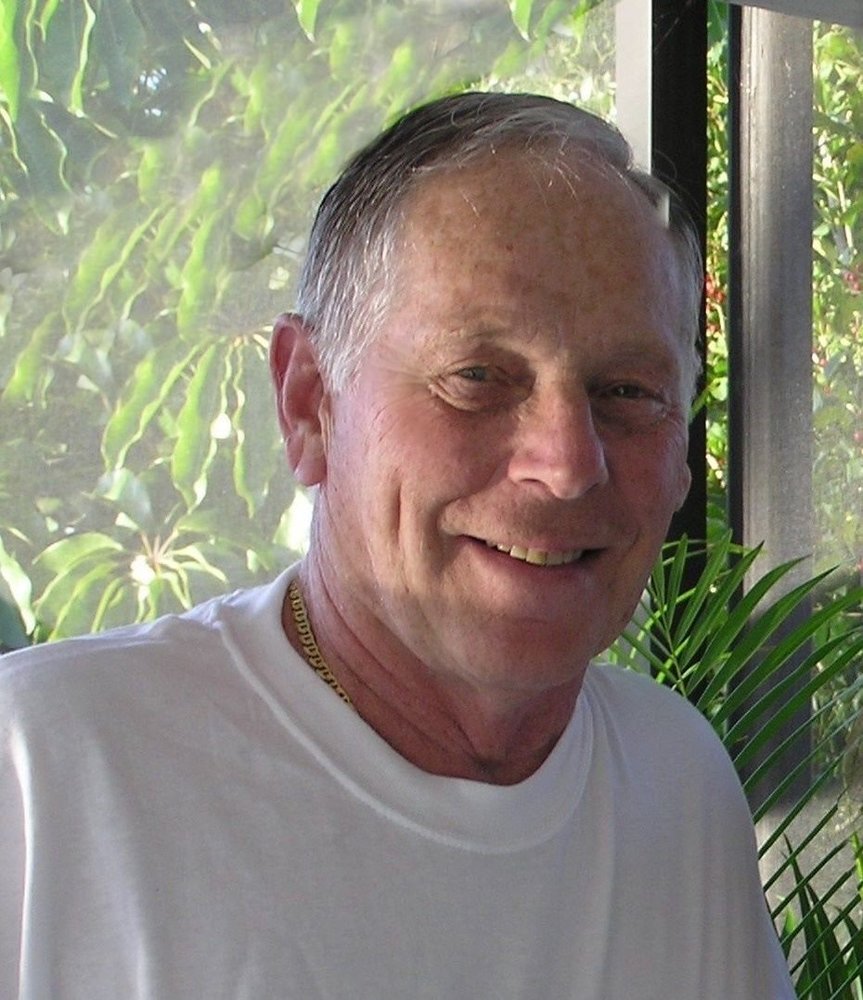 Please share a memory of Dr. Barton to include in a keepsake book for family and friends.
View Tribute Book
Dr. Barton W. Bovee, 88, of Berlin, CT, beloved husband of Ina Jean (Lawson) Bovee died peacefully on Sunday, April 19th, 2020 at Hartford Hospital. Barton was born in Brooklyn, NY on December 6th, 1931 to the late Rev. Barton and E. Georgetta (Buschman) Bovee. Barton spent much of his youth in New Britain, CT where his father was the Minister at Trinity Methodist Church. After graduating from New Britain High School, Bart went to West Virginia Wesleyan College in Buckhannon, West Virginia. He was the President of Kappa Alpha Fraternity where he caught the eye of Ina Jean Lawson and she never let him go. They married on September 3rd, 1955 and started their life together in Boston MA where Bart attended Tufts Dental School. After graduation, Dr. Bovee became a Captain in the Army and was stationed in Fort Monroe, Virginia. Once his duty was completed, Bart and Ina returned to Connecticut where Barton opened his dental practice in Berlin and there he cared for the smiles of his patients for 39 years. He was active in the community. Bart served for 9 years on the Berlin Board of Education, three of those years as Chairman, and spent many a Wednesday night as a member of the Berlin Kiwanis Club. Everyone who met him liked Bart. He always had a smile and was quick with a bad pun or Dad joke. He enjoyed golfing with his buddies and was a member of the Timberland Senior Golf League. He also enjoyed woodworking, making puzzles, gardening, and spending time with his family. At 12 years old, Bart skipped school to go to the Circus in Hartford and escaped the great Hartford Circus fire. This was something that he never told his parents. He was a life long fan of the New York Yankees and was at the game where Lou Gehrig made his farewell. He loved the UConn Women’s basketball team and on some days he liked the NY Giants. He and Ina had the opportunity to travel quite extensively and were able to go on over 200 cruises in his lifetime. The place Bart loved the most was the family cottage that he helped build as a youth on Greenwater Pond in Becket MA. There you could always find Bart puttering around the property, mowing the lawn, watering the flowers, feeding his humming birds, visiting with neighbors, drinking a martini, and caring for Ina. Along with his beloved wife of 64 years, Ina, he leaves his son, Barton N. Bovee and his wife Donna of Berlin; his daughter Susan Alaimo and her husband Matthew of Punta Gorda, FL; his daughter Peggy Maas and husband Jerome of Willington. His daughter Linda Bovee predeceased him. He is also survived by his grandchildren, Courtney Winans and her husband Craig of North Salt Lake, UT; Kaitlyn Bovee and Chris Ferreira of Malden,MA; Kathy Jo Maas of Willington; and his Great Granddaughter Brady Winans of North Salt Lake, UT. He is survived by his sister Patricia Hanbury of Newington,CT and predeceased by his sister Phyllis Bovee. Lastly, nephews, their spouses and numerous great nieces and nephews survive him. Due to present circumstances, the memorial service will be private at the family’s convenience. Bart will be laid to rest next to his daughter Linda at the Maple Cemetery in Berlin. In lieu of flowers, memorial donations can be made to the Wounded Warriors Project, P.O.Box 758516, Topeka, KS 66675-8516.
To plant a beautiful memorial tree in memory of Dr. Barton Bovee, please visit our Tree Store

Due to present circumstances, the memorial service will be private at the family’s convenience.
Online Memory & Photo Sharing Event
Online Event
About this Event