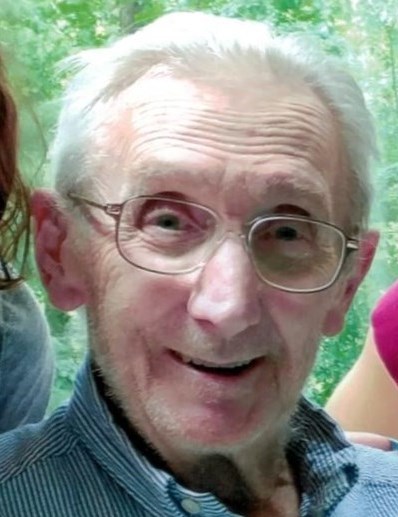 Mr. Robertson served his country joining the United States Army as a Paratrooper in the 82nd Airborne Division and the 101st Airborne Division during the Korean War. Howard retired from the Stop and Shop Company after 35 years earning many awards as a Florist Manager throughout Connecticut. Howard was a member of St. Ann’s Church, St. Ann’s Holy Name Society, participated in numerous Retreats at the Holy Family Monastery and was always the dependable one there to help family, friends, and co-workers. He had a love for and of his family, enjoyed Neil Diamond music and knew how to put a smile on everyone’s face. He was the ‘favorite uncle’ and warmed the lives he touched in many ways.