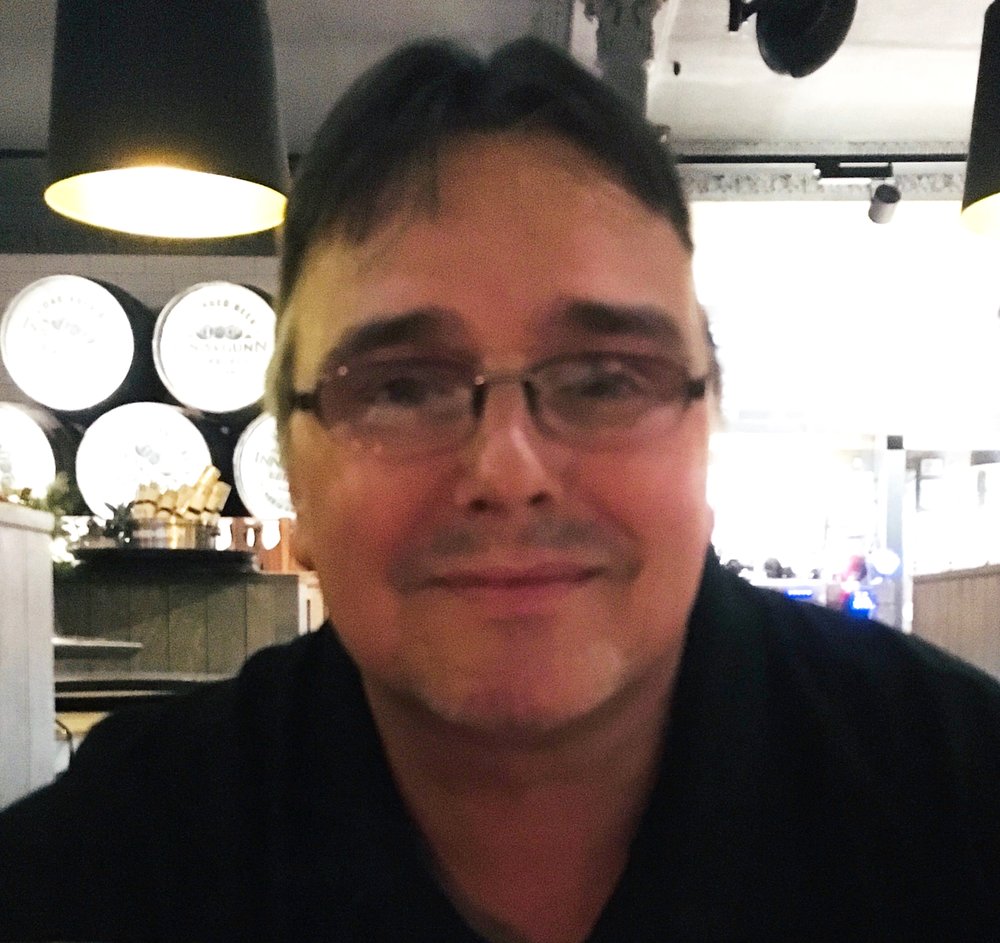 Daniel (Danny) J. Muir, Died Wednesday, Oct 9, 2019. Born in Hartford, he was the son of the late John and Nancy (Shoro). He lived in Newington and spent his summers in Point of Woods, Old Lyme. He was the owner and operator of Muir Envelope and merged with Dupi Envelope where he continued to work for many years. He was an avid fisherman and a member of the Moose Palm Harbor FL Lodge 433. He was an unfailing positive once in a lifetime amazing person who touched so many people.

Visiting hours will be Thursday, Oct. 17 from 5-7 with a Prayer Service at 7 pm at the Farrell Funeral Home 110 Franklin Sq. New Britain, Burial will be private. A rite of passage will be held Sunday, Oct. 20, 2 pm at the New Britain Elks 957.

To send flowers to the family or plant a tree in memory of Daniel Muir, please visit Tribute Store
Thursday
17
October

Privately held for the family
Share A Memory
Send Flowers