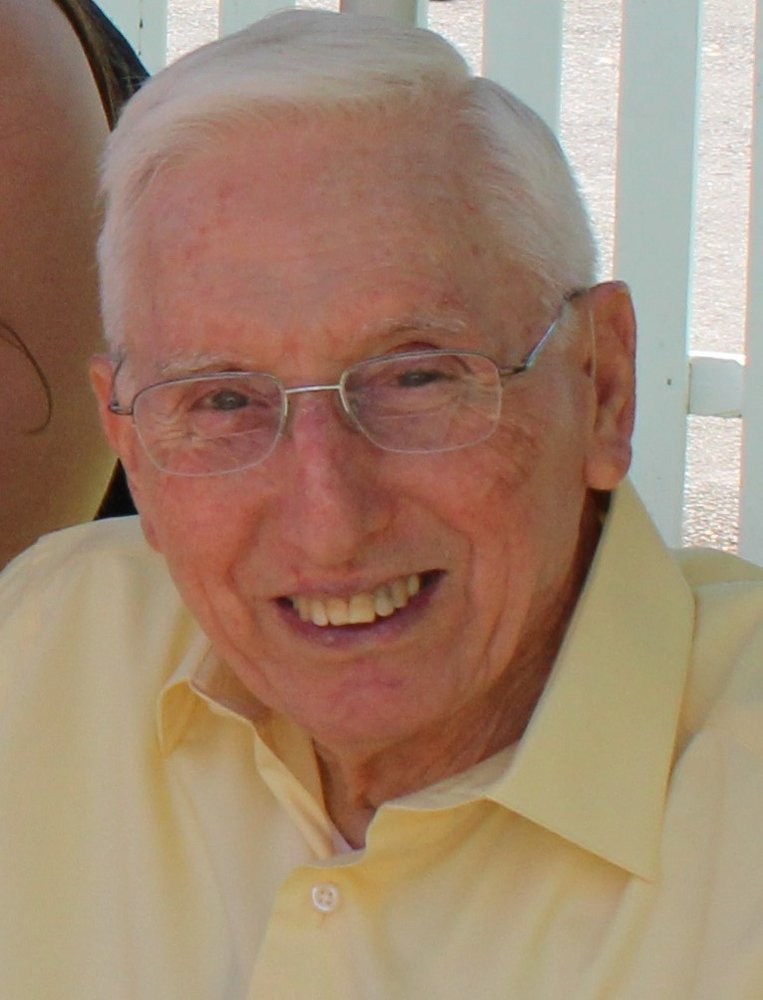 Alfred Peter Gagliardi, our wonderful father, passed away peacefully on September 2, 2019.  He was predeceased by his wife of fifty years, Joan (Cosgrove) Gagliardi.  Born June 29, 1936 in New Britain, Connecticut, he was the son of Camillo and Mary (Nesta) Gagliardi.  He received his Bachelors and Masters degrees in Education from Central Connecticut State University, and he spent his entire professional career working as an Industrial Arts teacher in the Connecticut Public School System.  Both he and his wife were longtime residents of New Britain before moving to Berlin in 2006.  He was also a lifetime member of Saint Joseph’s Church in New Britain, where for several decades he served as a member of the Parish Council, an Extraordinary Minister of the Eucharist, and a Knight of Columbus.  His greatest loves were faith and family.

He is survived by two daughters, Marcia Brennan and her husband Scott Brennan of Houston, Texas, and Camille Gagliardi and her wife, Dana Gillette, of West Hartford, Connecticut and Florence, Massachusetts.  His grandchildren include Kelsey, Devon, Mary, and Nicholas; sisters-in-law Maryann Healey and Theresa Gagliardi and many nieces and nephews.  We will all love and miss him every day.

Services will be held Saturday (Sept. 7, 2019) 9:00 AM from the Farrell Funeral Home, 110 Franklin Square, New Britain, with a Mass of Christian Burial at 10:00 AM at Divine Providence Parish (St. Joseph’s Church) 195 So. Main St. New Britain. Burial will follow in St. Mary Cemetery, New Britain. Visitation will be Friday from 4:00 to 7:00 PM at the funeral home.