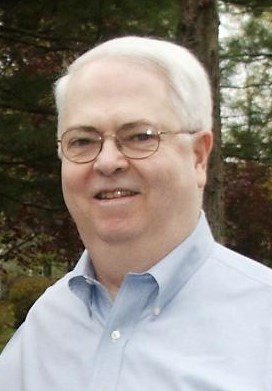 Brian H. Ross, 76, of Newington passed away peacefully at Hartford Hospital surrounded by his family on April 5, 2019. He was the son of the late Samuel J. and Margaret Hart Ross. Brian grew up in New Britain and graduated from New Britain High School in 1960. He attended the University of Connecticut, graduating in 1964 as a member of the Phi Beta Kappa honor society. Brian began his career as an underwriter at Connecticut General (later Cigna) in 1964, where he spent 29 years, rising to the position of Vice President of Underwriting.

He finished his career at Aetna. Traveling played a large part in his personal and professional lives. He especially enjoyed his yearly trips to Hawaii with his dear friends Joe and Don to play golf and enjoy the sunshine. He was an avid UCONN basketball fan, but his greatest joy was spending time with his family.

In lieu of flowers, donations may be made to an organization that is very important to Brian as it supports research for a cancer that his dear granddaughter Grace has battled: The Drew O’Donoghue Fund, 9 Millstone Lane, Whitehouse Station, NJ 08889, thedrewodonoghuefund.org.

To send flowers to the family or plant a tree in memory of Brian Ross, please visit Tribute Store
Friday
12
April