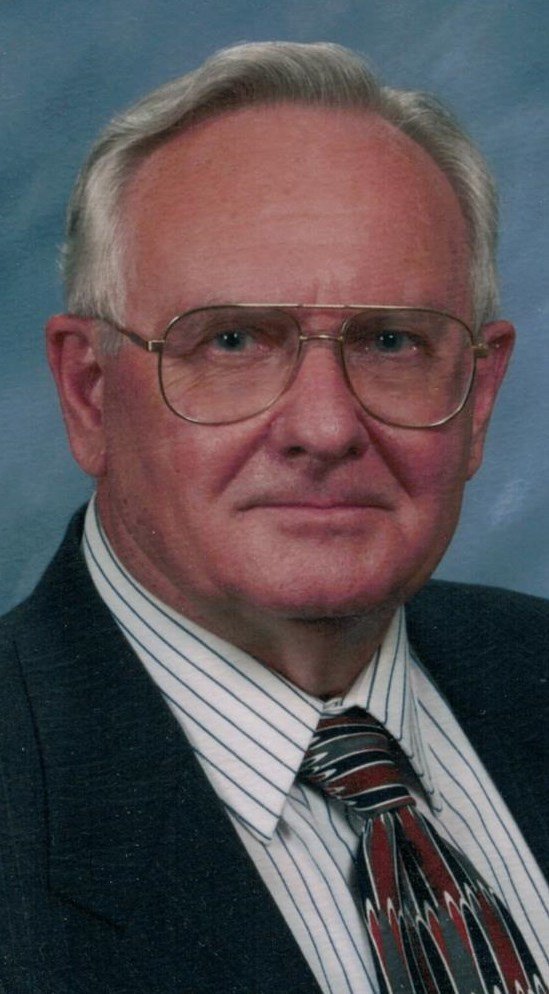 Obituary of Joseph A. Rogan

Joseph A. Rogan, 92, of Kensington, died Wednesday, August 14, 2019 peacefully at his home in Kensington.  Born in New Britain, Connecticut to Joseph and Anna Rogan, he was a life-long native of New Britain and Kensington.  Joseph married the former Mary Hunt from Lancashire, England in 1957.  After 60 years of marriage, she passed away on August 7, 2017.

He began and ended his career as a teacher at Roosevelt Junior High School until his retirement in 1987. He was known by family and friends as a devoted family man and dedicated care-giver who delighted in taking care of his children, grandchildren, mother of 96 years and his wife.  In his earlier years, he was very athletic and enjoyed running and swimming in the ocean.