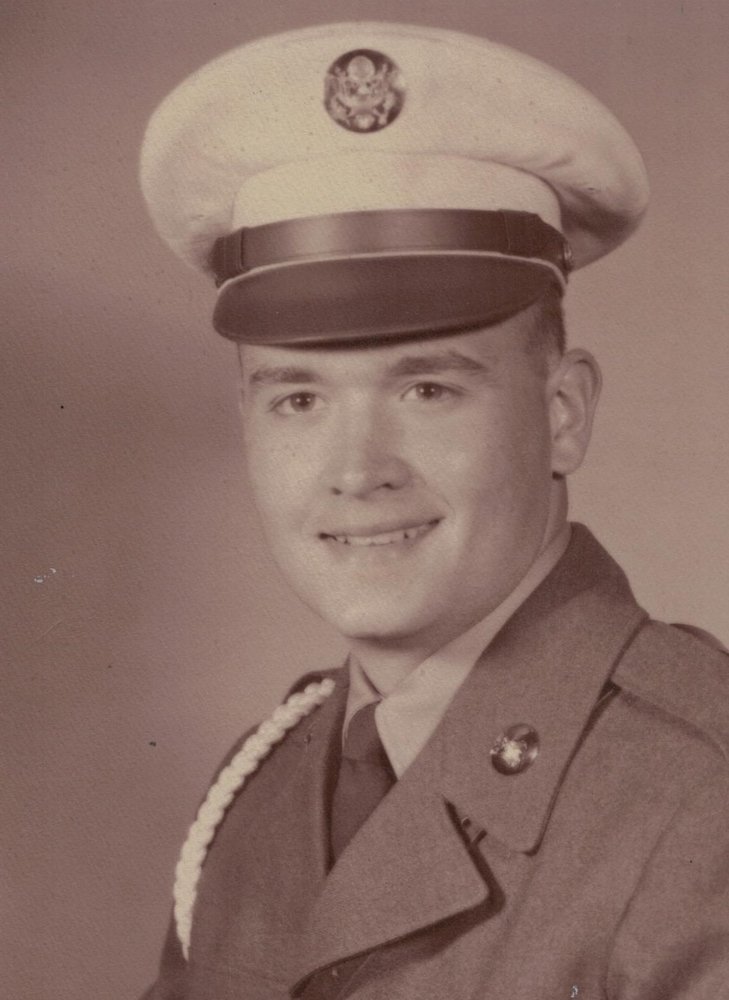 Eugene J. Nodell, 84, of Wethersfield, died Wednesday (June 12, 2019) at the Jefferson House in Newington. Born in Brooklyn, NY, he lived most of his life in Connecticut. He was U.S. Army Veteran and a graduate of Manhattan College in the Bronx, NY. During his career, he worked in fuel sales and retired from the Mercury Fuel Company in 1999. He was a member of St. John the Evangelist Church in New Britain.

Family and friends are invited to a Mass of Christian Burial Saturday (June 22, 2019) at 10:00 AM at Holy Apostle’s Church (St. John the Evangelist) 655 East St. New Britain. Military honors will take place outside the church after the mass. Burial will be private on Long Island, New York. In lieu of flowers, donations may be made to the Gary Sinise Foundation Box 368Woodland Hills, CA 91365.

To send flowers to the family or plant a tree in memory of Eugene Nodell, please visit Tribute Store
Saturday
22
June

Will be performed after the Mass at St. John the Evangelist by the US Army.
Share A Memory
Send Flowers