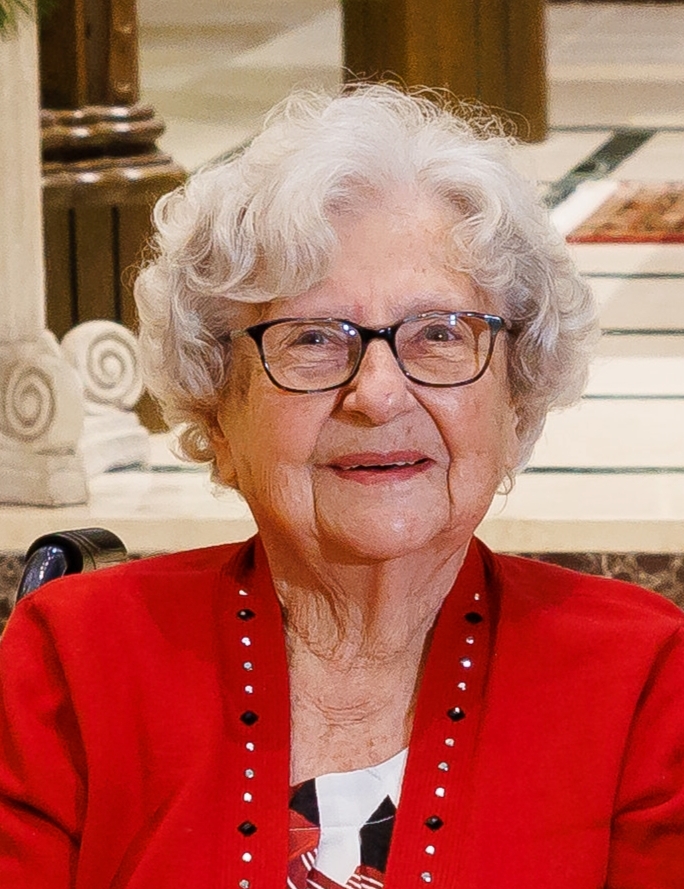 Antoinette “Ann” (Barnes) Clerkin, age 90, of Farmington, beloved mother, grandmother, sister, and aunt, passed away at Jefferson House in Newington on November 17, 2022, after a courageous six year battle with stage 4 lung cancer. She was the beloved wife of 46 years to the late Donald B. Clerkin, who predeceased her on February 23, 2007. Ann was an extremely well- read woman of immense strength, grace and quiet courage. Ann was born in Hartford, CT on November 12, 1932 and grew up in Warehouse Point, the older daughter of the late John B. and Antonina “Toni” (Pieczarka) Barnes. She graduated from the former Ellsworth High School, and the University of Connecticut with a B.A. in English in 1954, having spent a semester studying abroad at the University of Edinburgh, Scotland.

After college, she was employed as a librarian at The Hartford Times, where she met a young sportswriter named Donald Clerkin. They married on October 29,1960 at St. Mary’s Church in Windsor Locks, and made their home in New Britain, CT, where they raised their four children. Ann was a long-time communicant of St. Francis of Assisi Church in New Britain. Ann was an amazing mother, homemaker, cook, baker, political wife, chauffeur in a family with one car and supporter of her children’s academic and athletic endeavors. Her baked goods are still legendary among family and friends. A fulltime mom and homemaker while raising their family, Ann returned to the workforce in 1981, in the accounting office at JCPenney at Westfarms Mall. She worked there for over 17 years, retiring in January,1998.

In retirement, Ann and Don enjoyed traveling, continuing family summer vacations at Black Point and most of all, being grandparents. Ann moved from New Britain to Farmington in May of 2014, and the family is forever grateful for the friendship and love extended by her very special next- door neighbor, Mary Jane Lynch, as well as her Yorkshire Book Club friends. Ann continued to enjoy summer vacations at Black Point Beach, watching UConn Women’s basketball, reading books, books and more books, doing jigsaw puzzles, playing with her grand dogs and attending her grandchildren’s many academic, athletic and musical events over the years.

In February 2021, Ann moved a few doors down the street to Middlewoods of Farmington Assisted Living, where she lived very comfortably in her final years. The family is forever grateful to the staff at Middlewoods for welcoming Ann into their caring community. Also so very much appreciated by the family is the staff of Burnham North at Jefferson House in Newington for providing warm and compassionate care to Mom in her final days, which included her much anticipated 90th birthday celebration. Ann’s family would also like to extend a special thank you to Anona Weaver, our hospice nurse, for her support and guidance in Mom’s final days. Ann was always extremely appreciative of the medical staff at UConn Health, where she received care during her final years, especially Dr. Susan Tannenbaum and the staff at the Neag Cancer Center, as well as her internist, Dr. Patrick Coll.

Since her original stage 4 diagnosis in November of 2016, Ann was fortunate to receive advanced medical care, allowing her to celebrate since then, along with her family, a first communion, four confirmations, a middle school graduation, three high school graduations, two college commencements and two master’s degrees commencements and her oldest grandson and granddaughter’s weddings, and numerous family birthdays and anniversaries over the past 6 years. We will cherish the wonderful family memories made at all of these events, especially the 5 more summer Clerkin Family Mini Golf Tournaments, which she presided over with much enthusiasm, proudly wearing the commemorative family tee shirt each time!

In lieu of flowers, the family respectfully requests that any contributions in Ann Clerkin’s memory be made to Middlewoods of Farmington, c/o Resident Council, 509 Middle Road, Farmington, CT 06032.