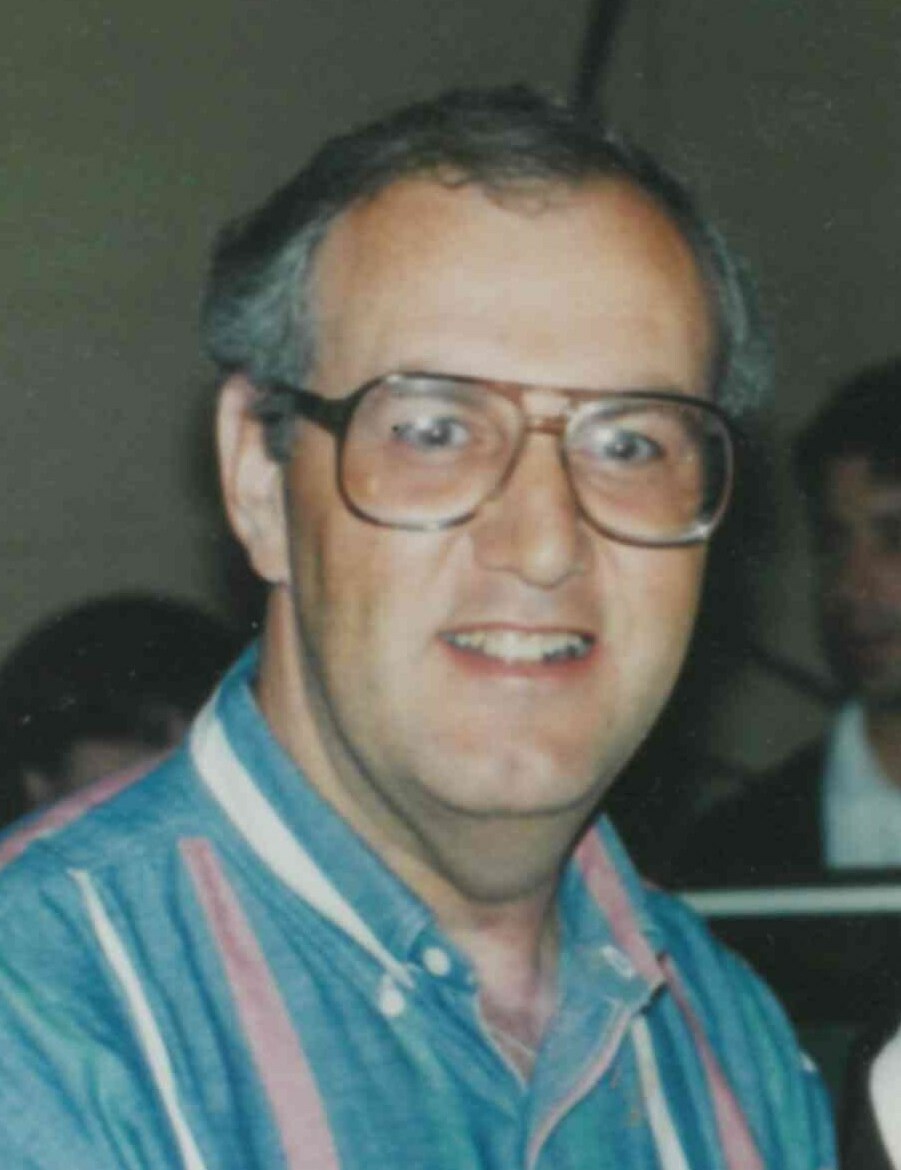 George J. Brayne, Jr., 71, of Newington, passed away peacefully on January 6, 2022. George was born in New Britain on June 9, 1950. He was the son of the late George Brayne, Sr., and Josephine S. (Marino ) Brayne of New Britain. He is one of nine children, six sisters and three brothers including George. He is survived by three sisters, Elaine Kondracki, Marjorie DePietro and Gladys Shepard and two brothers, Thomas Brayne and William Brayne. Three sisters predeceased him, Patricia, Gail, and Jean. George went to area schools in New Britain. He worked at Stanley Works and was never married. He has several nephews and nieces. He was active at Divine Parish in New Britain, both St. Peter’s Church and St. Joseph’s Church, doing Holy Hours the second Sunday of each month for 30 years. He was the custodian and President of the Hartford Division of the World Apostolate of Fatima for 35 years and a member of the Knights of Columbus. Funeral services will be held Thursday (Jan. 13, 2022) with a Mass of Christian Burial at 10:00 AM at Divine Providence Parish (St. Peter Church) 98 Franklin Sq. New Britain. Burial will follow in St. Mary Cemetery New Britain. Visitation will be Thursday 8:30 to 9:30 AM at the Farrell Funeral Home 110 Franklin Sq. New Britain. In lieu of flowers, donations may be made to The World Apostolate of Fatima (The Blue Army) USA, Inc. PO Box 976 Washington, NJ 07882-0976.