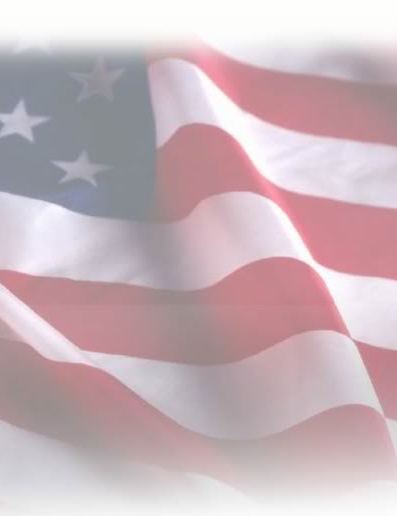 Howard E. Selander, 87, of New Britain, died Friday morning (Feb. 12, 2021) at the Hospital of Central Connecticut. Born in New Britain and a lifelong resident, he was a graduate of New Britain High School. He served in the U.S. Navy and was then employed at Stanley Works for 25 years. Howard is survived by his wife Rose Marie (Shea) Selander, and three children, daughters Kathy Augeri, Laurie Foley and son, Michael E. Selander. A Celebration of Life will be held for Howard in June.