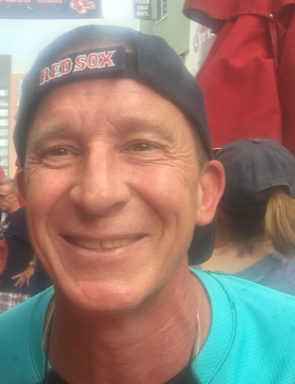 David R. Banaszek, 55, of New Britain, died Sunday (Dec. 8, 2019) at home. Born in New Britain, the son of the late Edward and Helen (O’Leary) Banaszek, he lived most of his life in New Britain and was employed as an electrician for many years.