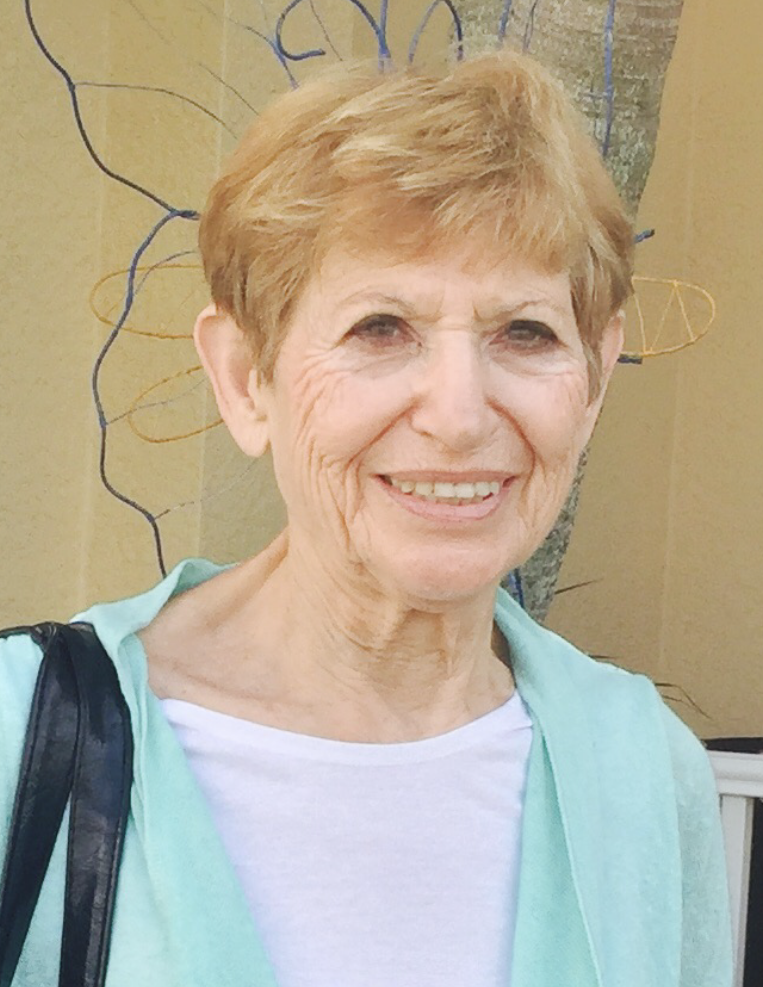 After graduating high school, she worked as a bookkeeper for the New Britain National Bank for many years.  She applied for and was accepted into the nursing program at New Britain General Hospital but put her nursing career aside to raise a family.  After raising six children, Fran went back to work for New Britain Federal Savings and Loan as a bank teller.  When that job came to an end, she worked in the Central Connecticut State University library.  She was a lifelong resident and longtime member of St. Francis of Assisi Church.

Her life was centered around her family.  Family meant everything and everyone was family.  Mrs. Walker is survived by her children Kathleen and her husband William Bevans, John and his wife Cynthia Walker, William and his wife Jean Walker, James and his wife Gina Walker, Thomas Walker and Mary Ayala; 14 grandchildren, 4 great grandchildren, and several nieces and nephews.